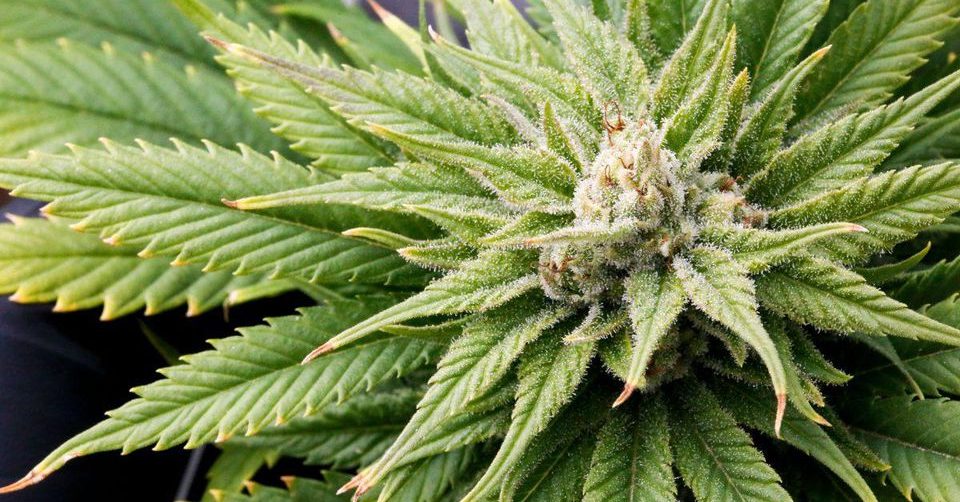 After the failure to include legalized adult use cannabis in the New York State budget earlier this year, sponsors of the legislation say they are introducing a new bill that they hope stands a better chance at becoming law.

Democratic Manhattan Senator Liz Krueger, who is a longtime supporter of legalizing marijuana, says “the new bill incorporates some of the ideas the governor and legislature came up with when they talked about the issue during the budget talks,” according to Karen DeWitt of WAMC radio.

“We’ve attempted to take all of the negotiated agreements that took place during budget negotiations and expand our bill,” said Krueger.

The bill includes the establishment of a single, streamlined government entity to manage and regulate all cannabis-related products, including hemp and CBD products and derivatives. While the latter two products are ubiquitous, they are unregulated, causing a grey area in the market.

After pricey CBD coffees and smoothies began to appear in trendy cafes, the state cracked down. CBD is currently not allowed to be added to food by restaurants because it is considered an unregulated drug.

Buffalo Democrat and the Assembly sponsor, Majority Leader Crystal Peoples-Stokes, says the measure still includes a social equity provision she has long championed. A portion of the tax revenue from the sale of cannabis products will be allocated to the communities who have been detrimentally affected by the decades-long, failed war on drugs.

Cannabis was officially decriminalized in New York in 1977. Possession of 25 grams or less of marijuana is an infraction that generates a $100 fine. However, possession in public view remains a misdemeanor. Civil rights advocates believe that this loophole is used to rationalize the racial disparities and unfair arrests, particularly in communities of color.

“A certain percentage of it will go towards communities that have been negatively impacted by mass incarceration,” Peoples-Stokes said. “I am working on amending the Marijuana Regulation and Taxation Act to incorporate many aspects of Governor Cuomo’s proposal, including having one regulatory body overseeing medical marijuana, hemp extracts, and adult-use cannabis, while preserving the core principles of MRTA, such as significant dedicated investment in communities most harmed by marijuana prohibition, equity in the industry, permitting individuals to grow cannabis for personal use, and addressing past criminal convictions. It is my hope that this legislation will be approved by the Legislature, and there will not be a need to take up separate legislation that updates the medical marijuana program, and regulates hemp/CBD.”

The ability for New Yorkers to grow their own cannabis at home is a major sticking point for legalization advocates, including Mayor Bill de Blasio, who do not want Big Tobacco’s avarice to have a monopoly on the cannabis trade.

“And a certain percentage of it would go for research, drug prevention and treatment,” Peoples-Stokes added.

Additionally, the bill would seal the criminal records of citizens convicted of misdemeanor marijuana related charges. This provision appears to be a compromise from the mass expungement measure supported by the Drug Policy Alliance. Other cities have already begun mass expungement for low-level cannabis crimes with help from the non-profit organization Code For America.

According to WAMC, Senator Krueger says the Senate currently does not have enough votes to pass the measure, and she’s hoping the Assembly will approve it first. She also wants Democratic Governor Andrew Cuomo, who unconvincingly says he backs legalized marijuana, to help convince ambivalent Senators.

“And then I can try to make the case that people who might have been scared away when it dropped out of the budget should come back to vote for it,” says Krueger

Peoples-Stokes seems to think that idea is tolerable.

“It’s not something that we are adverse to,” Peoples- Stokes said. “We will look to do that this time.”

Cuomo says he is reluctant to persuade people to vote for it if they would rather not. The governor spoke on Rochester public radio station WXXI’s program, Connections with Evan Dawson on May 10.

“I support it,” Cuomo said. “But if they are starting to suggest that I need to twist arms, then that’s bad sign. Because arm twisting doesn’t work. And it means they don’t have the political support.”

Cuomo came out in support of marijuana in the 11th hour of the governor’s race, to eviscerate his opponent’s campaign. Sex and the City star Cynthia Nixon ran on a legalization platform. Therefore, his true intention regarding cannabis is questionable.