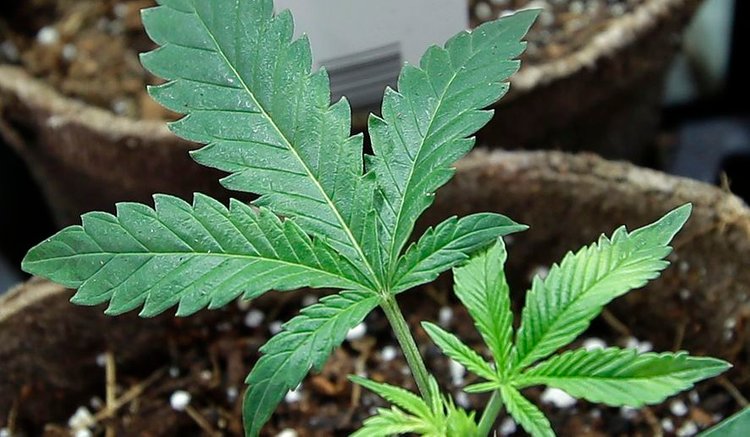 The Trump administration has made a “solid commitment” to reform marijuana laws, and the president has spoken in support of federally legalizing the plant for medical purposes, Mr. Rohrabachertold Fox Business Channel.

“I have been talking to people inside the White House who know and inside the president’s entourage,” Mr. Rohrabacher said, Fox Business reported. “I have talked to them at length. I have been reassured that the president intends on keeping his campaign promise.

“I would expect after the election we will sit down and we’ll start hammering out something that is specific and real,” he added. “It could be as early as spring of 2019, but definitely in the next legislative session.”

Mr. Trump did not campaign on legalizing marijuana, but he said while running that he agreed that states should be able to pass laws permitting the plant in spite of federal prohibition.

“The marijuana thing is such a big thing. I think medical should happen — right? Don’t we agree? I think so,” he said in 2015. “I think that should be a state issue, state by state.”
‌
Thirty-one states have passed medical marijuana laws, including nine that have outright legalized the plant for recreational purposes. Marijuana is considered an illegal drug under federal law, however, creating myriad complications for marijuana patients and recreational users alike, as well as other cannabis industry stakeholders including growers and researchers, among others.

The White House did not immediately return a message seeking comment.

Mr. Rohrabacher, 71, is competing in the Nov. 6 midterms against Democratic challenger Harley Rouda. Both candidates are currently neck-and-neck with less than a month to go, according to recent polling.