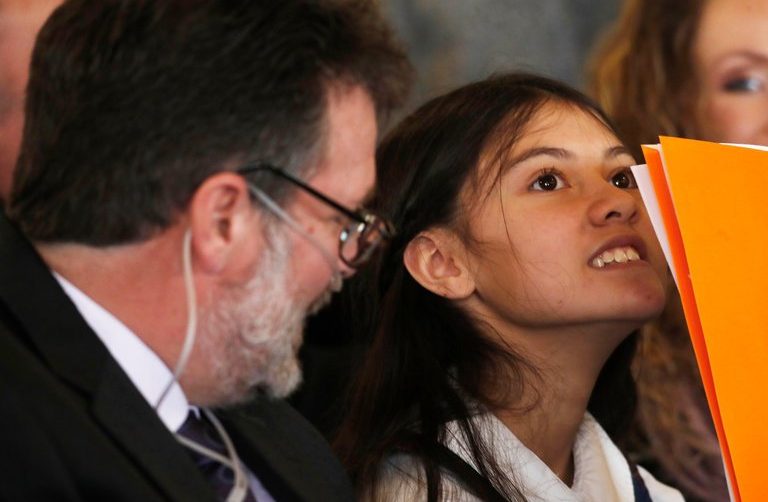 A federal judge in New York tossed out a sweeping lawsuit Monday that sought to make marijuana legal under federal law, ruling that the plaintiffs had failed to take the necessary first step of asking the Drug Enforcement Administration to remove cannabis from its list of dangerous substances.

The ruling by the judge, Alvin K. Hellerstein of Federal District Court in Manhattan, was a stinging defeat for the plaintiffs — among them a former professional football player who owns a company that sells pot-based pain relievers, a 12-year-old girl who treats her chronic epilepsy with medical marijuana and a nonprofit group that works on behalf of minorities in the marijuana industry.

Though several courts have ruled in the past against similar litigation, the suit dismissed on Monday was passing through the courts as the Trump administration reversed an Obama-era policy and, in January, encouraged federal prosecutors to go after marijuana sellers, even in states that have legalized the drug, imperiling the viability of the country’s multibillion-dollar pot industry.

The suit, filed in July, employed some novel legal arguments, including a claim that the country’s marijuana laws have traditionally discriminated against minorities and have long precluded people who use pot for their illnesses from boarding airplanes, which are regulated by the federal government.

In a 20-page opinion, Judge Hellerstein said that his decision did not address the plaintiff’s central argument that marijuana has medical benefits and thus should not be classified under the 1970 Controlled Substances Acts as a so-called Schedule 1 drug, the category reserved for the most pernicious substances. Judge Hellerstein noted, for example, that the 12-year-old girl, Alexis Bortell, used to have several epileptic seizures a day, but after treating herself with medical marijuana “she has gone nearly three years without a single seizure.”

Rather, the judge said, under federal rules, the plaintiffs were bound to ask the D.E.A. to declassify marijuana as a Schedule 1 drug — and they did not. The D.E.A. rejected a similar request in a separate case in 2011 and again in 2016.

In his opinion, Judge Hellerstein quoted a colleague, Judge Elizabeth A. Wolford of Federal District Court in Rochester, who ruled two years ago that while marijuana has a clear medical purpose, Congress and the D.E.A. still have a right to regulate it.

The 98-page lawsuit presented its case for legalization not only through a host of constitutional arguments, but also by way of history — from marijuana’s first purported role 10,000 years ago in the production of Taiwanese pottery to the smoking habits of President Obama in his younger days. It pointed out that the ancient Egyptians used the drug to treat eye sores and hemorrhoids, and Thomas Jefferson puffed it for his migraines. James Madison credited “sweet hemp” for giving him “insight to create a new and democratic nation,” the suit noted.

Judge Hellerstein, however, seemed to be leaning toward rejecting the plaintiffs’ arguments when he held oral arguments earlier this month. In court, he appeared to agree with lawyers for the Justice Department, who maintained that if the plaintiffs wanted to legalize marijuana they should try to change the law.

Joseph A. Bondy, a lawyer for the plaintiffs, said he and his partners might appeal Judge Hellerstein’s ruling or ask him to reconsider his decision.

“The bottom line is that we think the judge neglected parts of our argument that were of critical importance,” Mr. Bondy said. “We believe in our claims and we’re going to continue to push the ball forward.”