Is Cannabis The Skincare Industry’s Next ‘It’ Ingredient? 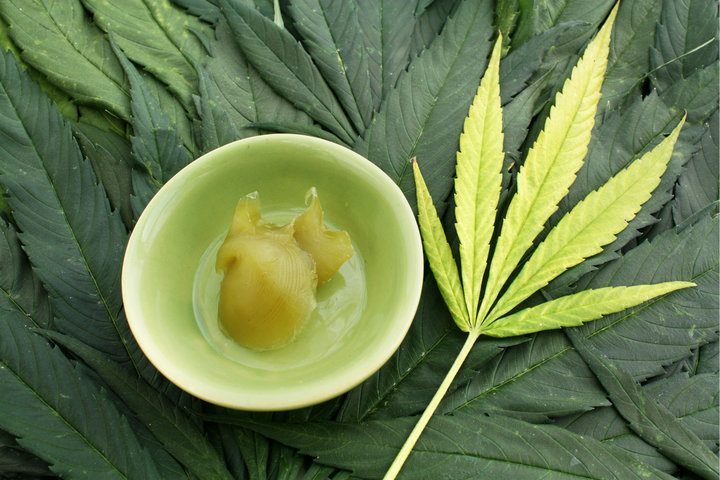 Cannabis is having a skincare moment.

CBD, along with THC, are the two most common cannabinoids found in cannabis (a.k.a. marijuana), but they have different effects. CBD is touted as having therapeutic and stress-relieving benefits, while THC is responsible for the “high” associated with marijuana use. Additionally, CBD is legal in many states, while THC is not.

You can find cannabis products for a relaxing bath, for soothing sore muscles and for healing chapped lips. They’ve even a found fan in Olivia Wilde, who raved about a topical CBD lotion by Lord Jones in a 2017 New York Times profile. And celebrity stylist Karla Welch has said she tells her clients (like Wilde, Katy Perry and Sarah Paulson) to use it on their feet for red carpet events.

Dr. Samer Jaber of Washington Square Dermatology told HuffPost that while the enthusiasm for cannabinoids in skincare is definitely growing, the science behind cannabis and cannabinoids for skin health is still sparse. A lot of the research focuses on the cannabinoids’ usefulness in relieving itchiness associated with dry skin and eczema. Cannabinoids also have some anti-inflammatory effects, as well as potential anti-tumor effects, Jaber said, though he added that much more research remains to be done.

“Unfortunately, most of the studies on the cannabinoids have been done in the laboratory only and there are very few studies on people,” Jaber said. “So additional well-controlled, clinical studies need to be done to see how effective these ingredients actually are in real life.”

Another issue with cannabinoids in skincare products is that it’s difficult to know exactly what you’re getting, Jaber said.

“Since it is not regulated it’s difficult to know what you are actually putting on your body,” he said.

Dr. Angela Lamb, director of the Westside Mount Sinai Dermatology Faculty Practice in New York, echoed Jaber, telling HuffPost, “We just do not have any strong research to support beneficial effects on the skin. My aim is to be research-focused in health care. Anyone can make claims, but I want to see what studies have shown, and as it relates to cannabis, there is just not a lot of support ― yet.”

“It may come in several years, but until then, I think a lot of it is hype,” she added. “I do not think it is harmful, I am just not sure it helps.”

As a result of the varying state laws regarding marijuana, much of these products are mainly available in states where marijuana is legal (like California and Colorado) and they often aren’t available online.

Is Cannabis The Skincare Industry’s Next ‘It’ Ingredient?
cannabis health