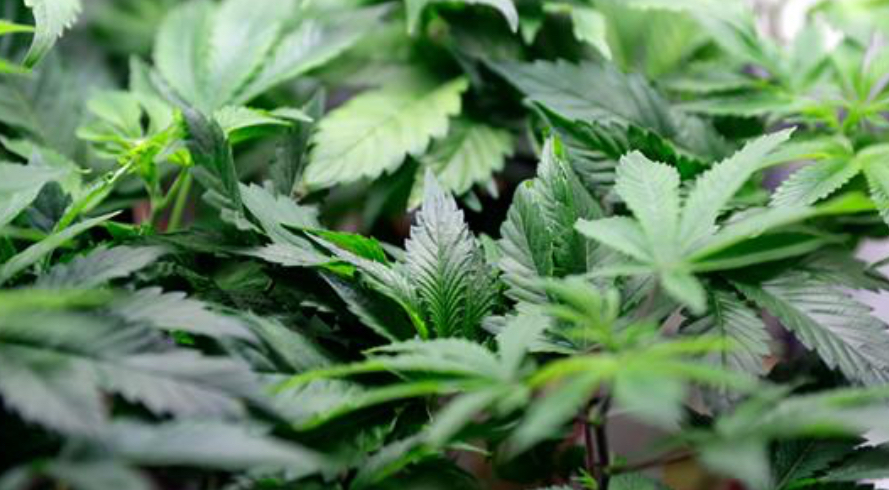 The Maine House of Representatives voted 109-39 Wednesday to overturn a veto by Republican Gov. Paul LePage that would have again stalled the legal sale of recreational marijuana in Maine. The Senate quickly followed suit.

With the votes on Wednesday, Maine is taking a major step toward implementing legalized recreational use of the drug.

Legislature returns to take up LePage vetoes of key bills, including legalized marijuana
The marijuana bill, passed by a special select committee of lawmakers after months of work, had narrow bipartisan support in the Senate, where it passed on 24-10 vote on April 11.

The Legislature was bouncing about 20 vetoes back and forth between the chambers for votes Wednesday. Lawmakers sustained eight vetoes Wednesday morning, including measures that would have established a student loan bill of rights and one that would have required mental health awareness training for public school officials. The mental health bill was a response to the most recent school shooting in Parkland, Florida. Republicans opposed the bill in the House, saying it was another unfunded mandate and that existing law already required suicide awareness training for teachers and others who have contact with public school students.

LePage, a staunch opponent of marijuana, vetoed the bill last week saying he doesn’t want Maine to operate two different marijuana programs – medical and adult-use – with two different tax rates and two different sets of rules, and raised concerns about the impact of marijuana impairment on traffic crashes. He said he cannot “in good conscience” support a law that violates federal law because marijuana remains classified as a Schedule 1 drug.

LePage also said that other states that have legalized recreational marijuana “have seen staggering increases in motor vehicle fatalities resulting from marijuana impairment.” He did not offer data to support this assertion.

“After one of the worst years in recent memory for crashes, fatalities and pedestrian fatalities, we should take every step to ensure safety on Maine roads instead of making them more hazardous,” LePage wrote. “No branch of government has a monopoly on a good idea; if Maine is going to legalize and regulate marijuana, it will require our joint efforts to get this important issue right.”