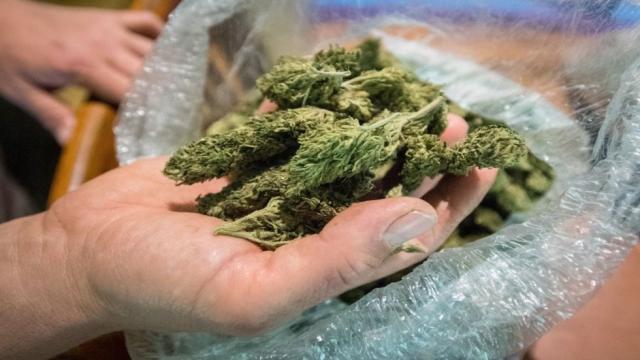 The Missouri state House passed a bill Tuesday to legalize medical marijuana, according to the The Associated Press.

The measure allows anyone over the age of 18 with a terminal illness to use smokeless medical marijuana. Those who suffer from cancer, Alzheimer’s disease and post-traumatic stress disorder, among other conditions, would also be able to use the substance.

The bill passed the GOP-controlled chamber 112-44 and now heads to the Republican-held state Senate.

The measure was partially introduced as a response to ballot initiatives to legalize medical marijuana in the state outside of the legislature, according to the AP.

Lawmakers at the national level are also pushing for more research on medical marijuana.

However, the Drug Enforcement Agency has reportedly moved to slow medical marijuana research.