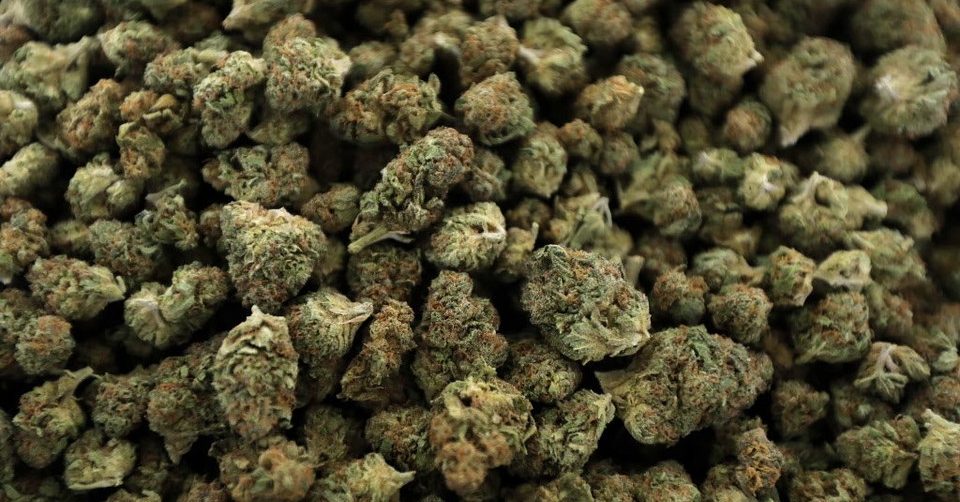 Louisiana’s medical marijuana program would be available for more diseases and disorders, under a bill that is steps from final passage.

Both bills head back to the House for review of Senate changes. The proposals earlier won passage there.

Medical marijuana is expected to be available to patients for the first time this summer.