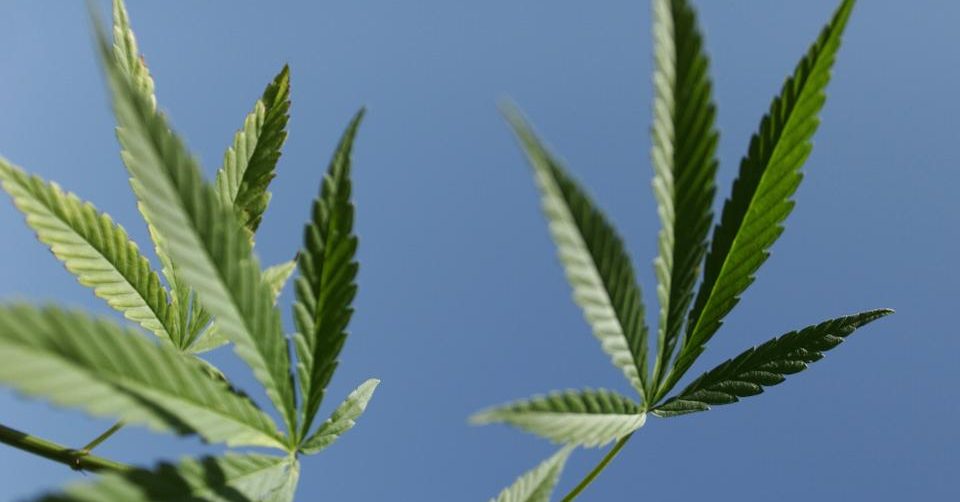 A number of states are expected to vote on far-reaching marijuana ballot measures this year, and recent polling shows that all of them are poised to pass by substantial margins.

A survey released on Thursday, for example, found that 61% of Michigan adults said they favor legalizing cannabis, while only 34% are opposed.

Michigan officials determined last month that activists collected enough signatures to place a marijuana legalization measure on the general election ballot. Unless state lawmakers decide to enact legalization themselves in the next few weeks, voters will see the cannabis question when they go to the polls in November. And the new survey data from Michigan State University indicates they are likely to approve it overwhelmingly.

Elsewhere, during next month’s June 26 primary election, Oklahoma voters will consider a measure to allow medical cannabis. A January poll found that 62% of likely voters support the proposal, while only 31% are opposed.

In Utah, county officials determined last month that activists collected enough signatures to qualify a medical marijuana measure for the November ballot. A March survey showed that 77% of Utah adults support legalizing medical cannabis.
(Opponents led by the Utah Medical Association and a local task force of the U.S. Drug Enforcement Administration are currently trying to kick the measure off the ballot by convincing voters who signed petitions to remove their signatures.)

In Missouri, competing campaigns filed signatures in support of three separate medical cannabis ballot measures this month. State officials will now count the signatures to determine which, if any, will qualify to go before voters in November. In any case, while there haven’t been recent public surveys on the issue, previous state polling shows that voters would be poised to approve a marijuana measure.
A July 2016 survey, for example, found that 62% of Missouri voters supported an earlier potential medical cannabis ballot question, with just 27% against. If the broader growth in public support for marijuana law reform in the U.S. is any indication, the state is likely even more poised to vote yes on medical marijuana this year.

Nationally, a growing majority of voters favors outright legalization. Quinnipiac University found last month, for example, that 63% are on board with ending marijuana prohibition. An even greater supermajority of 93% back medical cannabis.

And politicians are starting to take note. A number of potential 2020 presidential candidates are lining up to endorse legalization.

On Thursday, for example, Sen. Kamala Harris became the latest cosponsor of the Marijuana Justice Act, which would end federal cannabis prohibition and punish states with discriminatory criminal enforcement. The bill was introduced by Sen. Cory Booker (D-NJ), himself an expected presidential contender, and it already has the support of other potential candidates like Sens. Kirsten Gillibrand (D-NY) and Bernie Sanders (I-VT).