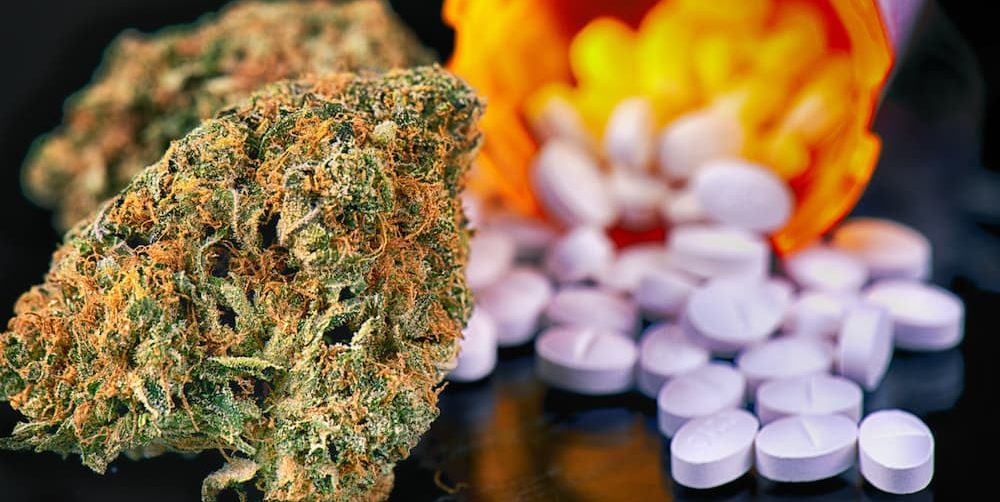 First, the health department added opioid addiction to the list of conditions eligible for treatment with medicinal cannabis. With that decision, Pennsylvania joins New Jersey as the only two states that have done so.

“It’s important to note that medical marijuana is not a substitute for proven treatments for opioid use disorder,” Dr. Levine said. “In Pennsylvania, medical marijuana will be available to patients if all other treatment fails, or if a physician recommends that it be used in conjunction with traditional therapies.”

Opioid addiction has exacted a grim toll in Pennsylvania, particularly in the state’s largest city, Philadelphia. Officials attribute about 1,200 deaths in the city in 2017 to drug overdoses.

Cannabis Research Also Approved
The Department of Health also approved cannabis research licenses for five Philadelphia area medical schools on Monday. One topic researchers at the institutions want to study is the potential role of cannabis in addiction treatment.

“The research component of Pennsylvania’s medical marijuana program sets it apart from the rest of the nation,” Pennsylvania Governor Tom Wolf said. “Today, medical research is so limited by the federal government that only a few doctors can even have access to medical marijuana. Pennsylvania’s premier medical schools will be able to help shape the future of treatment for patients who are in desperate need not just here, but across the country.”

Cannabis Flower Gets the Nod, Too
Pennsylvania’s health department also approved several other changes to the MMJ program on Monday. In a boon for patient choice, regulators have approved cannabis flower for sale at dispensaries. Since the program began earlier this year, only more expensive cannabis oils have been available. The law does not allow the smoking of marijuana, but patients will be able to vaporize cannabis flower.

“For some patients, the cost of their medical marijuana could drop by 50 percent with the addition of flower,” said Visco. “It offers the lowest price per milligram of THC, the active ingredient.”

The health department also revised the program’s definition of chronic pain. Now, patients will not have to treat the condition with opioids before receiving a recommendation for medical marijuana.

The new regulations for Pennsylvania’s medical marijuana program will go into effect on May 17.