Louisiana Is Set To Expand Their Medical Marijuana 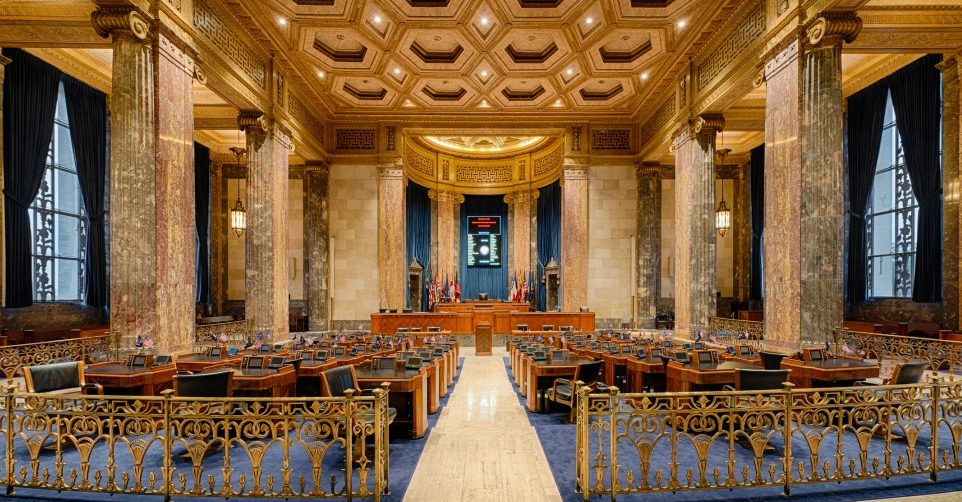 The Louisiana senate has passed two bills that will expand the list of conditions that are eligible for treatment with medical marijuana. The new legislation is set to go into effect this summer.

On Wednesday the Louisiana senate voted to pass two separate bills which seek to increase the accessibility of medical marijuana by patients in the state. Previously, only people suffering from a list of highly “debilitating medical conditions” were eligible for medical marijuana. This included conditions like cancer, AIDS, Crohn’s disease and epilepsy.

The bills will now go up for a vote on May 16 before heading to Louisiana governor John Bel Edwards’ desk.

Louisiana Is Set To Expand Their Medical Marijuana
marijuana legislation