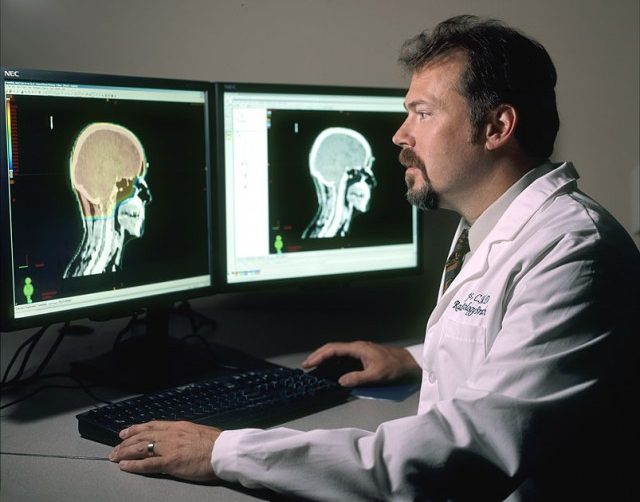 MASSACHUSETTS: The majority of oncologists believe that the use of medical cannabis is either as effective or more effective than conventional treatments for managing symptoms of cancer, according to survey data published in The Journal of Clinical Oncology.

A team of investigators lead by researchers at The Dana Farber Cancer Clinic randomly surveyed oncologists’ beliefs with regard to the safety and efficacy of cannabis therapy. Sixty-five percent of respondents said that medical marijuana was equally effective or more effective than standard treatments for addressing appetite loss and/or cachexia. The majority of respondents also believed that cannabis was safe and effective as an adjunct treatment for anxiety and pain. Half of respondents said that cannabis was as effective or more effective that conventional medications in treating nausea, and 70 percent viewed marijuana as equally safe or safer than opioids.

The survey also reported that some eighty percent of oncologists had engaged in discussions with their patients about the use of cannabis, although in over half of those instances it was either patients or their families, rather than the oncologists themselves, who prompted the conversation.