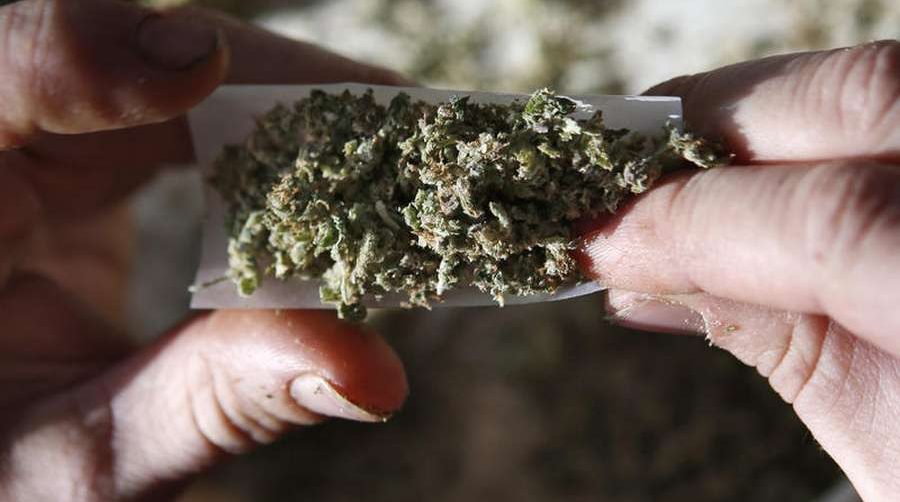 “I don’t want a government or a politician to get in the way of a doctor recommending what should be the treatment, the medical treatment, for that doctor’s patient,” Nelson said. “That’s just not right, and therefore, yes, I support, and have with my vote, medical marijuana recommended by a physician.”

“Of course,” the Florida Democrat confirmed. “That’s what the constitutional amendment was.”

Nelson’s position puts him on opposite sides of his would-be election year opponent, Gov. Rick Scott, whose Republican administration continues to fight efforts to allow medical marijuana in smoking form.

Last week, a Leon County circuit court judge ruled that the state’s ban on smoking medical marijuana is unconstitutional, calling it a “conflicting, overreaching” statute. The decision would nullify a 2017 law — signed by Scott — to implement the constitutional amendment voters approved to legalize medical marijuana.

The state Department of Health has already filed a notice to appeal the circuit court judge’s ruling.

About 71 percent of Florida voters approved Amendment 2 in 2016 to allow doctors to prescribe marijuana as a medical treatment for people with debilitating conditions. But the Legislature limited the scope of its use to oils, sprays, tinctures, vaping and edibles, and Scott signed it into law.

Last July, lawyer and marijuana activist John Morgan sued the state on behalf of two patients and two organizations on the grounds it was unconstitutional.

Morgan has implored Scott to end the appeal and opined that Scott would lose the Senate race if he continued this legal fight. Morgan has also said Scott “gains 5 points overnight” if he dropped it.

While Nelson sides with Morgan on medical marijuana, he won’t take it a step further. Morgan has advocated for full legalization of marijuana.