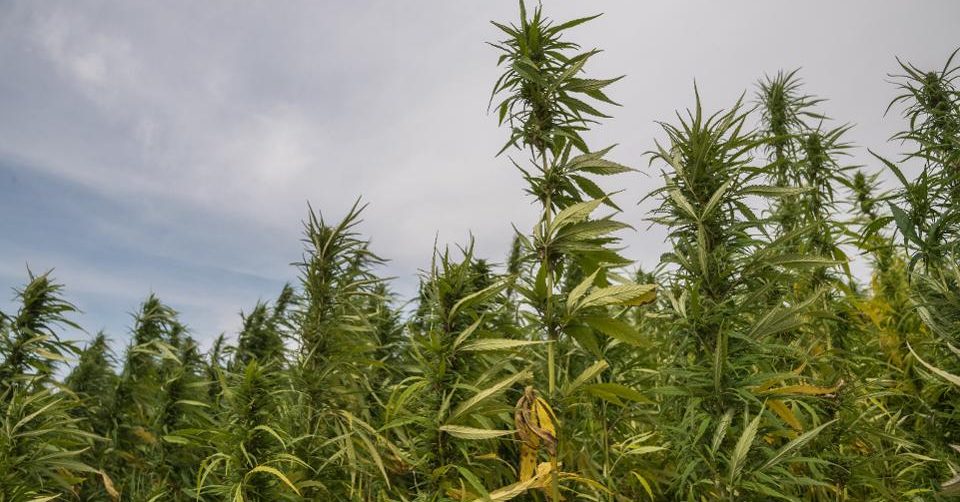 The U.S. Senate, without objection from any lawmaker of either party, adopted legislation on Tuesday recognizing “the growing economic potential of industrial hemp” as well as its “historical relevance.”

While this is the third year in a row that the Senate has adopted a nonbinding resolution recognizing the value of hemp without actually legalizing it, indications this year point to the strong possibility that Congress will finally take action to change the crop’s status under federal law.

Senate Majority Leader Mitch McConnell (R-KY), for example, recently introduced a bill to legalize hemp, which already has nearly a third of senators signed on as cosponsors.

The GOP leader also said that he intends to attach his hemp language to the larger Farm Bill that is expected to move through Congress soon.

House Republicans blocked an effort to add hemp legalization to that chamber’s version of the broad food and agriculture legislation, but if the hemp provision is successfully inserted into the Senate bill, it stands a good chance of reaching President Trump’s desk.

Previously, McConnell succeeded in attaching language authorizing state industrial hemp research programs into the version of the Farm Bill that was enacted in 2014.

But while he is among the foremost champions for hemp in all of Congress, the Kentucky Republican is no fan of legalizing its cannabis cousin, marijuana. “These are two entirely separate plants,” he said in a press conference last month.