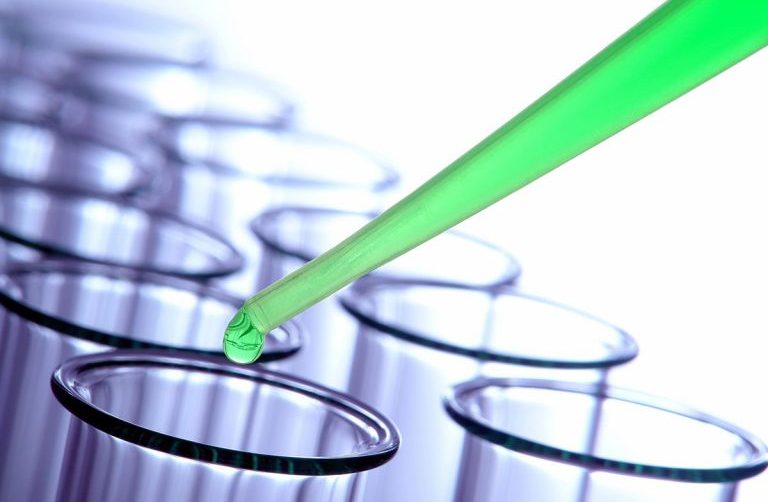 The U.S. Food and Drug administration has approved a naturally derived CBD drug, a landmark decision that could trigger the health agency to seek rescheduling for the cannabinoid from the Drug Enforcement Administration (DEA).

The FDA signed off on the use of Epidiolex, a drug from Britain’s GW Pharmaceuticals, to treat two kinds of epilepsy. The decision caps decades of work by the company to gain approval in the U.S. for a medicine derived from the cannabis plant.

FDA officials noted the significance, signaling a new approach to looking at a plant still defined in federal law as having “no currently accepted medical use.”

Prior approval has been granted for medicines derived from synthetic cannabinoids.

GW Pharmaceuticals did not immediately comment on the FDA announcement, which was widely expected after clinical trials showed the drug was effective in treating Dravet syndrome and Lennox-Gastaut syndrome.

Researchers found a low chance of abuse for the drug, which comes from a proprietary strain of cannabis that GW Pharmaceuticals has declined to identify.

The FDA is now expected to recommend that the DEA consider a new schedule for CBD. That recommendation, and a subsequent decision from the DEA, is required before Epidiolex could be legally prescribed.

The FDA gave no timeline for how long that recommendation would take.

Cannabis has been a Schedule 1 drug since 1972.

Epidiolex has been designated an “orphan drug,” a treatment with limited profit potential because the conditions it treats are rare. This designation gives drugmakers exclusive rights to sell their new drug for more than seven years.

GW Pharmaceuticals trades on the Nasdaq as GWPH.