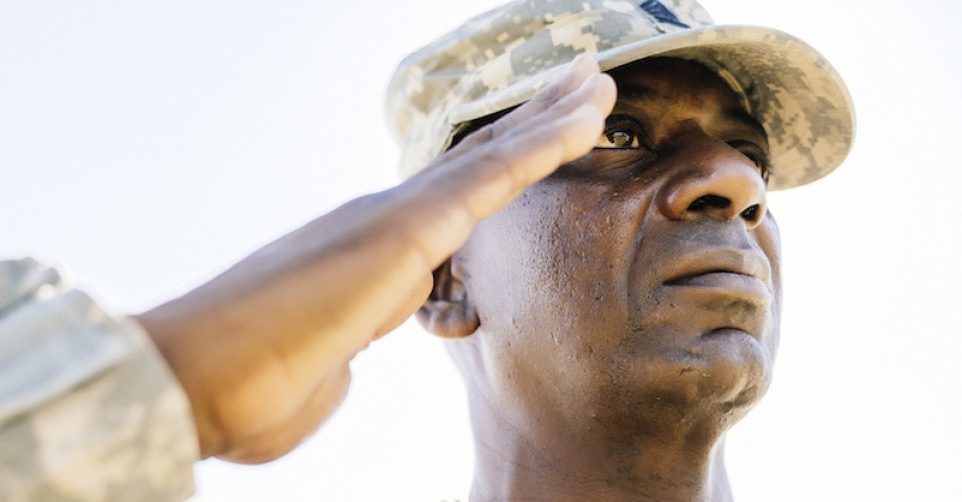 For months Congress has battled with the Trump administration over providing medical marijuana to military veterans in states where it’s legal. But now the Senate has finally acted to ensure veterans receive access to treatment that can help them.

The Senate passed a bill funding the Department of Veterans Affairs in 2019 by a vote of 86 to 5. The Senate included a provision in the bill that would allow VA doctors to recommend medical marijuana to veterans in states where it is legal. The bill would also prevent veterans from losing their benefits if they use medicinal cannabis legally.

Now, this doesn’t necessarily mean this will become the new law. The House earlier this year refused to include this provision in the law. So now the Senate and House have to reconcile the two different versions of the funding bill. So it’s possible that the actual final bill that gets approved by both branches of the legislature will not contain the marijuana provisions.

So while this is a major step forward in the long battle to provide veterans easy access for marijuana, it’s still not 100 percent clear if it will actually come to fruition.