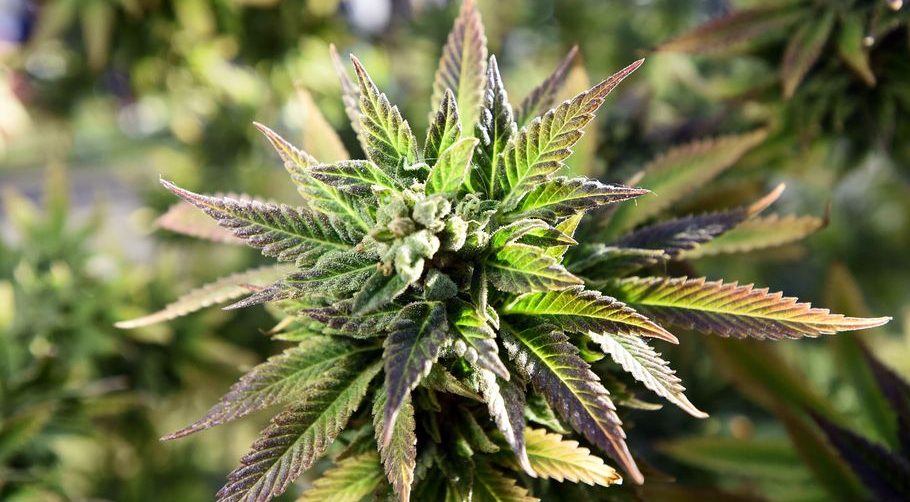 U.S. Attorney General Jeff Sessions hasn’t exactly taken a progressive stance on marijuana since taking office. Not only did the former senator from Alabama rescind an Obama-era policy aimed at curbing sentences for non-violent drug offenses, his understanding of marijuana is trapped squarely in the 1950s. In 2016, Sessions said “good people” don’t smoke marijuana, which he has called “dangerous,” “damaging” and only “slightly less awful” than heroin. The federal government feels similarly, as marijuana is still categorized as a Schedule I narcotic alongside heroin, LSD and peyote. So extreme is Sessions’ attitude toward weed that he famously once said he felt members of the Ku Klux Klan “were OK until I found out they smoked pot,” which also explains some of his other views.

To effectively crackdown on marijuana use, law enforcement needs to be street-wise to the contemporary jive, which is why, as Reason points out, in May 2017 the Drug Enforcement Agency, which falls under Sessions’ Department of Justice, released an intelligence report titled “Drug Slang Code Words.” The list featured an exhaustive collection of street terms for everything from cocaine (which you may know as “oyster stew”), to heroin (also known as “chocolate balls”), to amphetamines (you know, “Blue Bell ice cream”), to steroids (never accept “gym candy” from a stranger). The most robust compendium of street code, however, belongs to marijuana. The list features old classics like “weed,” “pot,” “grass” and “Mary Jane,” as well as plenty of not-as-common monikers like “burritos verdes,” “joy smoke,” “big pillows” and the mellifluous “bambalachacha.”

Due to the “dynamics of the ever-changing drugs scene,” the DEA updated the list with a few fresh terms this month. Some are non-English or refer to specific marijuana strains rather than general code. Others like “devil’s lettuce” and “nug” have been around for years. Here’s the full list of new additions:

Though the report was compiled as a “reference for law enforcement personnel who are confronted with hundreds of slang terms and code words used to identify” a number of different drugs, concerned civilians can also benefit from the guide. For example, if one should overhear a few teens conspiring to purchase some lime pillows, they will know that they are talking about drugs, not home decor, and the authorities can be alerted.

Rolling Stone reached out to the DEA with some questions about the report, but the agency has yet to respond.