Researchers Have Finally Figured Out Why Marijuana Causes the Munchies 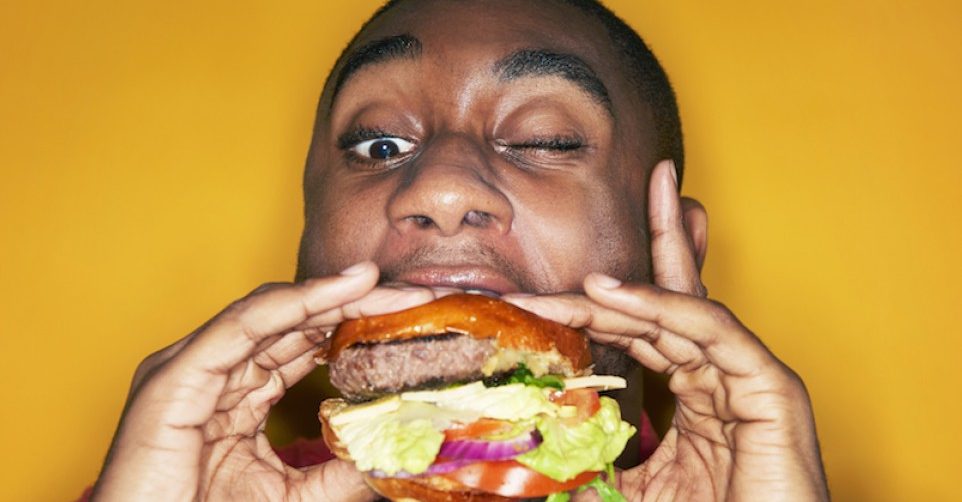 Getting the munchies is one of the most common experiences when consuming marijuana, and while we all know what it is, we don’t really know exactly why it happens. But we might be a lot closer to understanding the munchies thanks to a new study.

Researchers at Washington State University believe they may know why using marijuana causes the munchies. The researchers exposed lab rats to vaporized marijuana smoke to replicate how humans most commonly consume the drug. They found that exposure to marijuana smoke led to a surge of a ghrelin, a hormone that basically stimulates hunger sensations in the brain.

The researchers said that while there was a small delay, the rats exposed to marijuana were eating more frequent, small meals than normal. Basically, they were snacking.

The scientists behind the study believe their research will also help better understand the genetic and physiological reasons for hunger. They also hypothesized that their research could lead to people using cannabis as a treatment for anorexia and other eating disorders. Many cancer patients already use marijuana to help overcome nausea and help stimulate appetite as part of their chemotherapy treatment.

So someday we may have doctors who are actually prescribing the munchies.