Pain Patients Surprised At How Effective Non-Opioid Painkillers Can Be 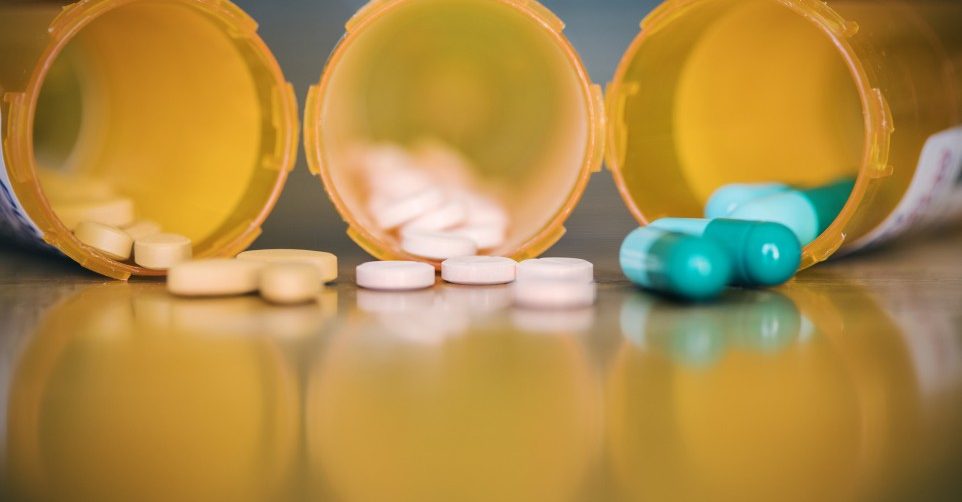 For decades, doctors have been prescribing opioids to relive chronic pain, despite the fact that there isn’t actually a ton of research on the long-term effects of consistent opioid use. Because of this, the opioid crisis in North America continues to get worse.

But how do patients actually feel about the medications that they are taking for chronic pain?

A new study from the Regenstrief Institute in Indianapolis is trying to answer that question. Over a 12-month period, researchers asked patients to describe the quality of their experience with both opioid and non-opioid pain relievers.

The study is a companion piece to an earlier project on opioid and non-opioid pain relievers for musculoskeletal pain. The earlier study found that opioid medications weren’t actually better at improving certain kinds of pain: specifically pain that interfered with walking, work, or sleep.

“Given evidence suggesting that treatment expectations can influence treatment response, we sought to gain a more complete understanding of the potential role of expectations and perceptions of opioids held by patients with chronic back, hip and knee pain,” said author Marianne Matthias, a research scientist with the Regenstrief Institute’s Center for Health Services Research.

“We found that personalized care by someone who cares – in this case by a pharmacist – often meant more to patients than the actual medications they were taking. Patients seem to value working with someone who cares about them and can help to meet their physical and emotional needs.”

Matthias and her team found that when the 34 patients they interviewed switched from opioid to non-opioid medications, they were surprised that their pain didn’t get worse. One patient found that taking acetaminophen and lidocaine “did about the same about as the hydrocodone. I was a little surprised.”

Another said their health as well as their enjoyment of life increased significantly when they switched off opioids.

“I was expecting it not to be 180-degree turn because I went from being just miserable every day to being just, for the most part, happy. I can basically just bounce right out of bed,” he said. “I can pick my kid up, throw him around, spin him around, whatever, and I feel great….I even feel like getting teary because I’m just so happy. I am. I’m able to do a lot of things that I couldn’t. A lot more things than I thought I would be able to even [do]…. I’m also a lot more muscular than I was a year and a half ago, too.”

He added that the effectiveness of alternate medications made him question the usefulness of opioids.

“I assumed…opioids were powerful,” said one patient, “so they were necessary for extreme pain [but] that’s not the case. So I do have a lot more respect, I guess, for non-opioids.”

This research shows that there might be some widely held notions about the efficacy of opioids versus non-opioids that might not hold up to serious scrutiny. And reassessing the effectiveness of those highly addictive and potentially lethal drugs could lead researchers to consider a safer alternatives – like medical marijuana.