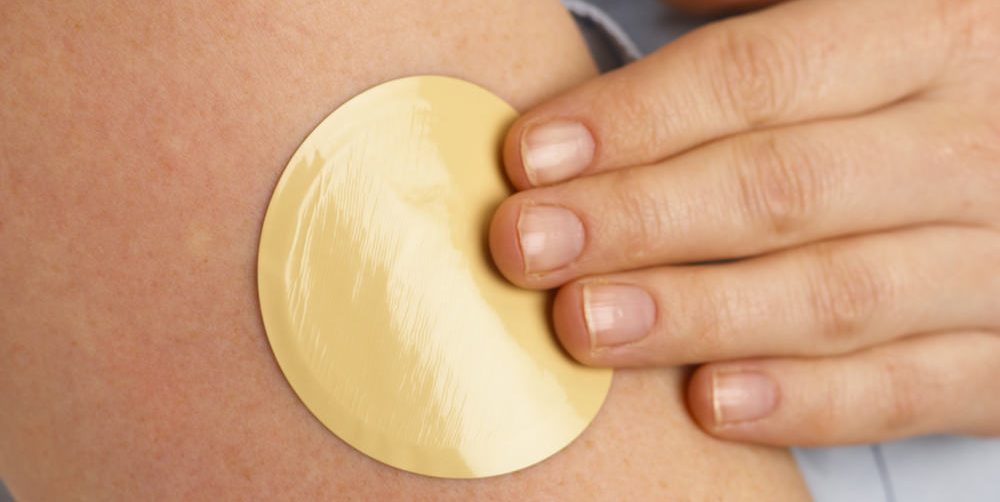 3-D Printed Inhalers
Syqe Medical, a startup company out of Tel Aviv, has developed a pocket-size inhaler that can be 3-D printed, allowing doctors to precisely prescribe the proper dose of medical marijuana to patients. This delivery method is currently in use at Rambam Hospital in Haifa. The gadget is loaded with 100-microgram cannabis cartridges, a caregiver interface, thermal and flow controllers, lung interfacing and wireless connectivity to clinical databases. It solves problems doctors face in prescribing the appropriate dosage of medical cannabis.

Weed Gum
A marijuana gum that combats gastroenterological disorders such as irritable bowel syndrome (IBS) is in development by AXIM Biotech. IBS causes unpredictable pain from stomach cramps, bloat and diarrhea. CBD has been shown to be an effective treatment. Due to the nature of the disorder, there is a need for a practical, quick and effective delivery method, which AXIM Biotech is tackling with its CanChew+. The firm indicates the gum will deliver a sustained dosage of CBD for effective and rapid treatment in a highly bioavailable form.

Suppositories
Many doctors are advocating for suppositories as the ideal delivery method for medical marijuana. Smoking cannabis and eating edibles are less efficient than using suppositories, which provide better absorption more quickly than any other delivery method. With suppositories, cannabinoids are absorbed into the bloodstream via the mucous membranes in the rectum. The result is a rapid systemic effect, with a significant reduction in psychoactive effect. Suppositories are gaining popularity in the medical cannabis community, and they’re readily available in states that allow marijuana for medical purposes and are easily made, with many recipes posted online.

Nebulizers
CannaNeb, a San Diego–based company, launched the first cannabis nebulizer offering the purest, cleanest, least harmful method of administering medical marijuana. The product is composed of glass and metal with no rubber or plastic. The CannaNeb kit includes six therapeutic-grade cannabinoid-extract blends that effectively treat multiple medical conditions. The form of administration is a fine, cold aerosol mist of one to five microns, with no heat or combustion necessary. This jet nebulizer is portable and affordable, and it administers odorless medication.

Transdermal Patches
Cannabis Science Inc. has developed a transdermal patch for testing on fibromyalgia and other nerve-pain disorders such as diabetic neuropathy. Several companies offer cannabis transdermal patches. These work just like nicotine patches and deliver cannabinoids through the skin and into the bloodstream. Patches contain THC and CBD in different ratios depending upon the ailment being targeted for treatment. Some are even made with terpenes. An alternative patch type under development is the trans-mucosal patch, which would be placed on the gums.