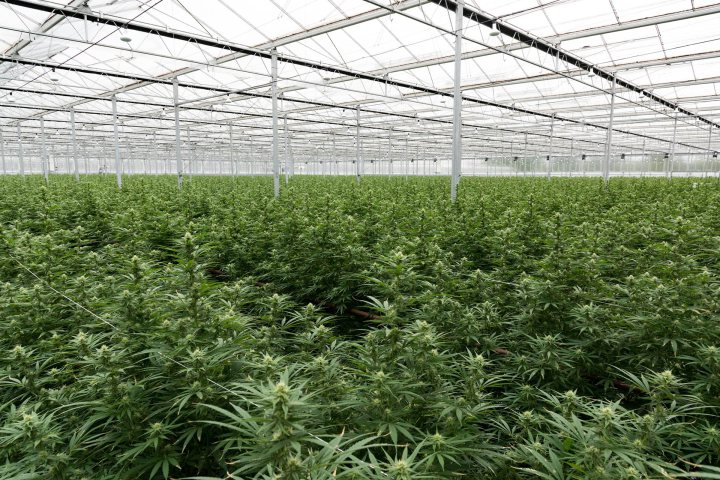 Researchers and pharmaceutical companies have for years banked on the potential of pot to help tackle everything from anxiety to cancer. But there have been no FDA-approved medications derived from marijuana—until now.

In June, a drug called Epidiolex—which is a purified form of cannabidiol (CBD), one of the active chemicals in marijuana—became the first. Taken like cough syrup, the liquid drug has been shown to reduce the frequency of seizures in people with two rare, severe forms of epilepsy that develop during childhood: Dravet Syndrome and Lennox-Gastaut Syndrome. Both are notoriously hard to treat. FDA Commissioner Dr. Scott Gottlieb called the drug an “important medical advance.”

“It’s a huge breakthrough for the concept of cannabinoids as medicines,” says Justin Gover, CEO of manufacturer GW Pharmaceuticals. Next, the company is exploring how effective CBD and other cannabinoids can be for areas of medicine beyond epilepsy, including psychiatric disorders, autism, multiple sclerosis and pain management.

Marijuana is a schedule 1 drug in the U.S., and in September, the Drug Enforcement Administration rescheduled Epidiolex to schedule 5 status, the lowest restriction classification for controlled substances. A year’s worth is expected to cost about $32,500 and it will be available to patients in the fall of 2018.