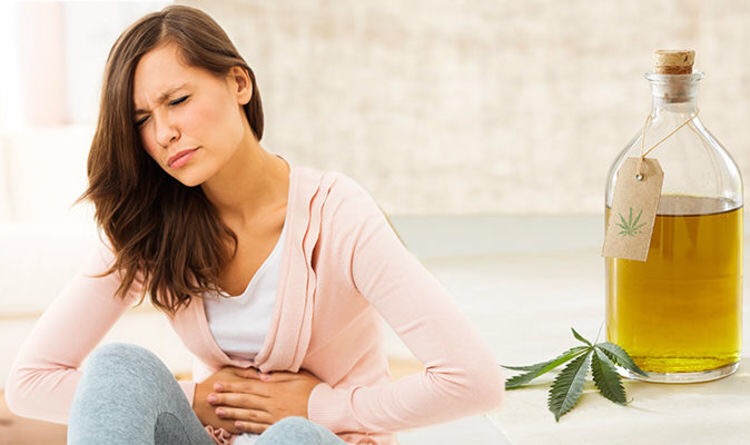 CBD oil is an oil made from cannabidiol, which is a chemical compound found in the cannabis plant.

Cannabidiol is non-psychoactive and has recently been hailed for having various health benefits, such as for the treatment of epilepsy.

In a recent study, CBD oil was found to “significantly” improve the symptoms of Crohn’s disease and the quality of life of sufferers of the disease, but contrary to previous medical thinking, has no effect on gut inflammation.

Crohn’s disease is a lifelong condition in which parts of the digestive system become inflamed. It is one type of inflammatory bowel disease.

Symptoms of Crohn’s disease affect people of all ages, but usually start in childhood or early adulthood.

The main symptoms include diarrhoea, stomach aches and cramps, blood in the stools, fatigue and weight loss.

The symptoms may be constant or may come and go every few weeks or months.

There is no cure for Crohn’s disease, but treatment can help reduce or control symptoms.

Current main treatments include medicines to reduce inflammation, such as steroid tables, and surgery to remove a small part of the digestive system.

In a new randomised, placebo-controlled study, researchers from Israel found cannabis produced clinical remission in up to 65 per cent of individuals with Crohn’s disease after eight weeks of treatment.

However, the improvement does not appear to result from a dampening down of the underlying inflammatory process, as previously thought.

“Cannabis has been used for centuries to treat a wide range of medical conditions, and studies have shown that many people with Crohn’s disease use cannabis regularly to relieve their symptoms,” said lead researcher Dr Timna Naftali, speaking at UEG Week 2018 in Vienna.

“It has always been thought that this improvement was related to a reduction in inflammation in the gut and the aim of this study was to investigate this.”

Forty-six people with moderately severe Crohn’s disease were recruited for the study, and randomised to receive eight weeks of treatment with either CBD oil containing 15 per cent cannabidiol and four per cent tetrahydrocannabinol, or placebo.

Symptom severity and quality of life were measured before, during, and after treatment, while gut inflammation was also assessed.

After eight weeks of treatment, the group receiving CBD oil had a significant reduction in their Crohn’s disease symptoms compared with the placebo group, and 65 per cent met strict criteria for clinical remission – versus 35 per cent of the placebo recipients.

The cannabis group also had significant improvements in their quality of life compared with the placebo group.

“We have previously demonstrated that cannabis can produce measurable improvements in Crohn’s disease symptoms but, to our surprise, we saw no statistically significant improvements in endoscopic scores or in the inflammatory markers we measured in the cannabis oil group compared with the placebo group,” said Dr Naftali.

The research group now plans to explore further the potential anti-inflammatory properties of cannabis in the treatment of inflammatory bowel disease.

“There are very good grounds to believe that the endocannabinoid system is a potential therapeutic target in Crohn’s disease and other gastrointestinal diseases,” said Dr Naftali.

“For now, however, we can only consider medicinal cannabis as an alternative or additional intervention that provides temporary symptom relief for some people with Crohn’s disease.”