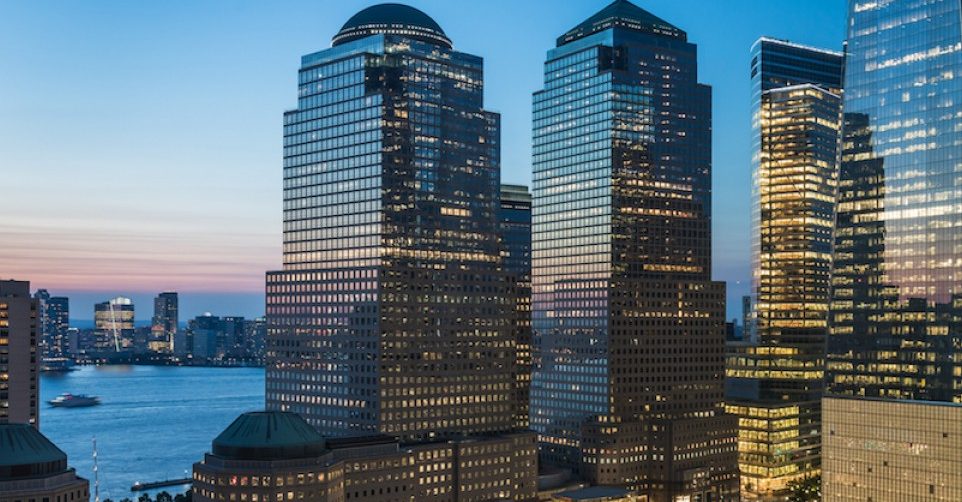 Calling a place the “Silicon Valley” of any industry is definitely lofty praise that will inevitably disappoint. But is it possible that we may actually have a new Silicon Valley of marijuana?

Many cannabis industry experts are referring to the state of New Jersey as the “Silicon Valley” for marijuana. They cite the recent major expansion of the state’s medical marijuana program as well as the strong support for recreational marijuana that will likely be legalized in the near future.

“New Jersey offers one of the most promising opportunities in cannabis at the state level,” says George Scorsis, CEO of Liberty Health Sciences.

There are other reasons people in the cannabis industry love New Jersey. The state is home to several pharmaceutical and biotech companies, as well as many medical research facilities, all of which make it a prime location for the advancement of cannabis as a medication.

Another likely reason is New Jersey’s location near New York and Pennsylvania, two states with limited medical marijuana programs in comparison to the Garden State. And if New Jersey legalizes recreational marijuana before New York, it may see a huge boost as New Yorkers flood their neighboring state to purchase legal marijuana.

So if you’re looking for marijuana opportunities, perhaps the East Coast is actually the place to be.