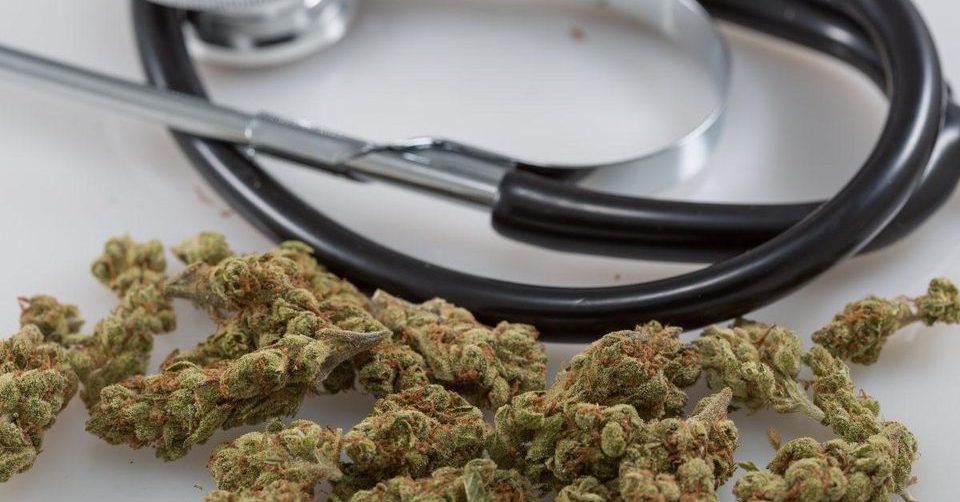 With 50 percent of precincts reporting, the Associated Press projected that Amendment 2, a constitutional amendment to allow medical cannabis, passed.

Under the new law, qualified patients who have approval from their physicians will receive identification cards from the state that will allow them and their registered caregivers to grow up to six marijuana plants and purchase at least four ounces of cannabis from dispensaries on a monthly basis.

Doctors will be able to recommend medical cannabis for any condition they see fit; there is no specific list of qualifying disorders.

“Thanks to the unflagging efforts of patients and advocates, Missourians who could benefit from medical marijuana will soon be able to use it without fear of being treated like criminals,” Matthew Schweich, deputy director of the Marijuana Policy Project (MPP), said. “We hope lawmakers will implement the measure efficiently and effectively to ensure qualified patients can gain access to their medicine as soon as possible.”

There will be a four percent retail tax on medical cannabis sales, with revenue being earmarked for services for military veterans once implementation and regulations costs are covered.

What Workplace Decision-Makers Can Learn From Lean Manufacturing Techniques
Another proposed constitutional change on the midterm ballot, Amendment 3, would have allowed doctors to recommend medical marijuana for a specific list of conditions, and would not have allowed home cultivation.

The Associated Press projected that that measure failed.

Retail sales taxes on medical cannabis would have been at a higher rate of 15 percent, with funds being directed to support research into cures and treatments for cancer and other diseases.

A third measure, Proposition C, which was a proposed statutory change, also failed. It would have taxed medical cannabis sales at two percent and allow recommendations for a specific list of conditions.

“There is near-universal support in the U.S. for providing seriously ill patients with legal access to medical cannabis,” Schweich of MPP said. “Most voters, regardless of their age, geographic location, or political persuasion recognize the medical benefits of marijuana and believe it should be available to those who can benefit from it. Now that more than 30 states have enacted comprehensive medical marijuana laws, it is time for Congress to step up and address the issue at the federal level.”