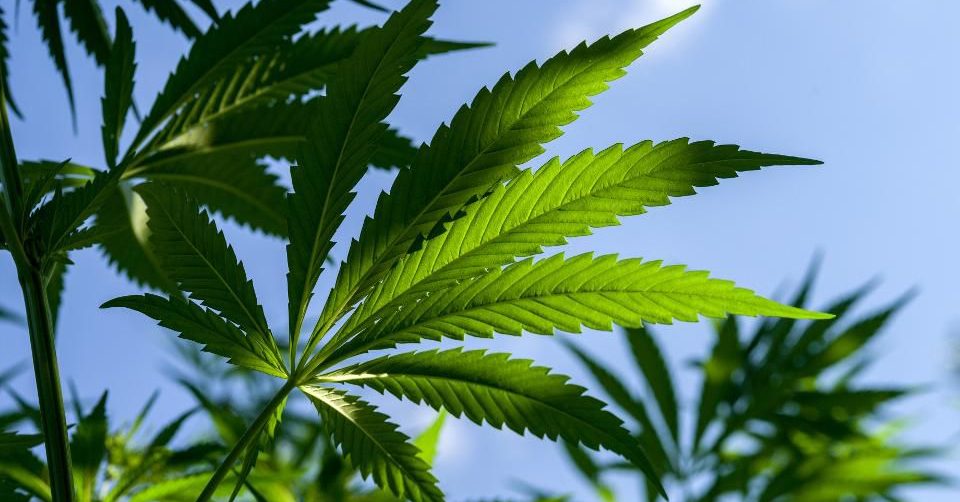 A ballot measure to replace cannabis prohibition with a legal and regulated system of cultivation and sales was well ahead on Tuesday night with more than 50 percent of precincts reporting, and ABC projected that it passed.

The measure will allow adults over 21 to possess, grow and use small amounts of marijuana legally. Those provisions are set to take effect within 10 days of the vote being certified, which should be soon, meaning that cannabis is expected to become legal in the state this month.

Portions of the new law allowing for licensed businesses to grow, process and sell cannabis to consumers will come online over the next year.

“The victory in Michigan highlights just how widespread support is for marijuana policy reform, Steve Hawkins, executive director of the Marijuana Policy Project, said. “This issue does not only enjoy strong support on the coasts, but also in the Midwest and all throughout the country. Marijuana has now been legalized for adult use in one out of every five states and medical use in three out of every five, so it is safe to say federal law is in need of an update.”

Under Michigan’s new legalization law adults will be able to grow up to 12 total marijuana plants at home, possess 2.5 ounces in public and store 10 ounces in their residence—in addition to what they grow legally.

Cities and towns will be able to regulate or ban commercial marijuana activity.

Retail sales will be subject to a 10 percent excise tax in addition to the state’s regular six percent sales tax. Revenues will cover the cost of regulation, with the remainder earmarked to fund schools, roads, local governments and FDA-approved research on the medical benefits of cannabis for military veterans struggling with PTSD and other conditions.

“Voters in Michigan sent a resounding rebuke to their state’s failed policy of prohibition and elected to follow a new, more sensible path of regulation and legalization,” NORML Executive Director Erik Altieri said. “Instead of arresting thousands of citizens a year for possession of a plant, Michigan will now be able to prioritize law enforcement resources towards combating violent crime, honor personal freedom and civil liberties, end the racist application of weaponizing prohibition laws against communities of color and collect tax revenue that was previously going to black market elements and put it towards important social programs such as education and infrastructure development.”

A Gallup poll released last month found that 66 percent of Americans support legalizing marijuana, the highest level ever in the firm’s nearly 50 years of surveys on the topic.