What Sessions' resignation means for pot 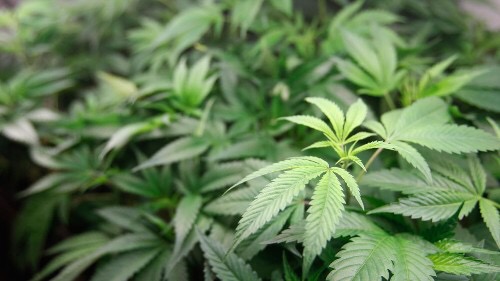 Cannabis stocks rallied late Wednesday after Jeff Sessions, who was seen as a major roadblock to decriminalizing pot, resigned as attorney general.

While the opinion of his replacement is unknown, what can this mean for the marijuana industry? Fox News senior judicial analyst Judge Napolitano said the laws need to change.

“Jeff Sessions, much to the chagrin of FBI agents and local federal prosecutors, instructed a rigid and aggressive enforcement of marijuana laws as if this were the 60s or 70s – an utter waste of federal resources,” he said to FOX Business’ Stuart Varney. Opens a New Window. “I don’t think that waste will continue.”

Marijuana is currently classified as a Schedule 1 drug, according to the Drug Enforcement Agency Opens a New Window. , which equates it with ecstasy, heroine and LSD.

Medicinal marijuana is currently legal in 33 states, while marijuana for recreational purposes is legal in 10 states, including Washington, D.C. However, pot is still banned at the federal level.

According to Napolitano, President Trump has been said to favor decriminalizing pot throughout the U.S. This would be good news for the cannabis industry because banks would be allowed to finance pot.

The U.S. legal cannabis market is projected to reach $23.4 billion and generate nearly a half a million jobs by 2022, according to Arcview Market Research Opens a New Window. .