6 Most Likely States to Legalize Recreational Marijuana After Michigan 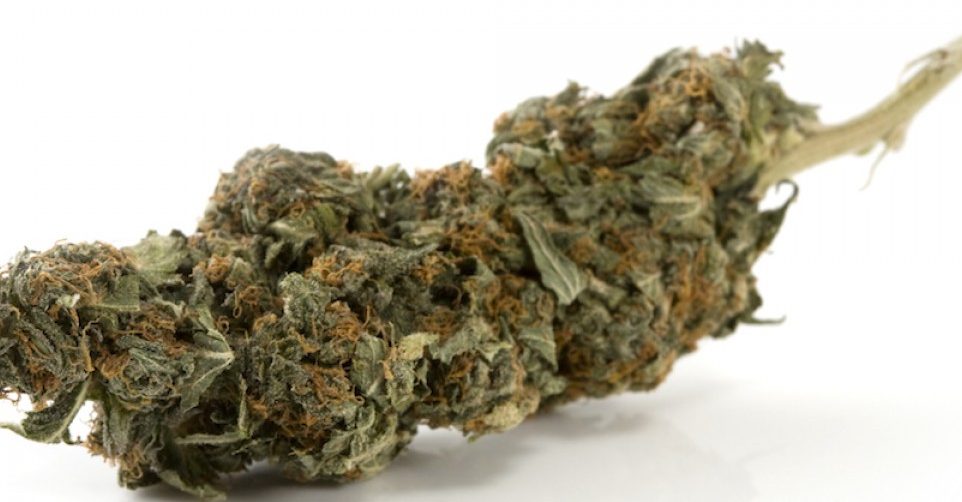 On Tuesday, voters in Michigan decided to legalize recreational marijuana. Many people believed this was a likely outcome, so it wasn’t a huge surprise. But with the next election not until 2020, we have to wonder what states will legalize marijuana before voters get a chance to.

So here are the six most likely states to legalize recreational marijuana next:

Illinois just elected pro-recreational marijuana Governor J.B. Pritzker. Pritzker says legalizing marijuana is something he wants to accomplish soon after taking office. And considering Pritzker and the Democrats control both houses of the Illinois legislature, he just has to convince his own party to jump aboard the cannabis train.

Last November New Jersey was in the same boat as Illinois: They elected a pro-recreational marijuana Democrat (Phil Murphy) who wanted to legalize cannabis right away. It hasn’t happened yet, but Murphy and other high ranking Democrats say they’re committed to doing so in the near future. It may not be next month, but we’re pretty confident New Jersey will legalize recreational marijuana at some point in 2019.

For years the biggest obstacle to legalizing recreational marijuana in New York was Governor Andrew Cuomo, who opposed the move. But Cuomo has changed his tune this year, and after an evaluation by the state recommended legalizing marijuana, Cuomo says he will do so. It might take some time for them to hammer down the details, but it won’t be too far in the future before New York legalizes marijuana.

Connecticut is another state that just elected a pro-recreational marijuana Democratic governor, Ned Lamont. And states surrounding Connecticut (Vermont, Maine, Massachusetts) have all legalized recreational marijuana, with neighbor New York possibly on the way. Democrats control the legislature, so this may be their best chance to make a move.

Rhode Island didn’t get any meaningful additions on election day to make marijuana legalization more likely, but the state has explored legalizing cannabis throughout 2018. It simply seems inevitable that they’ll end up voting for it at some point in the next few years.