The IRS is Reportedly Overwhelmed by Cash Payments from Marijuana Businesses 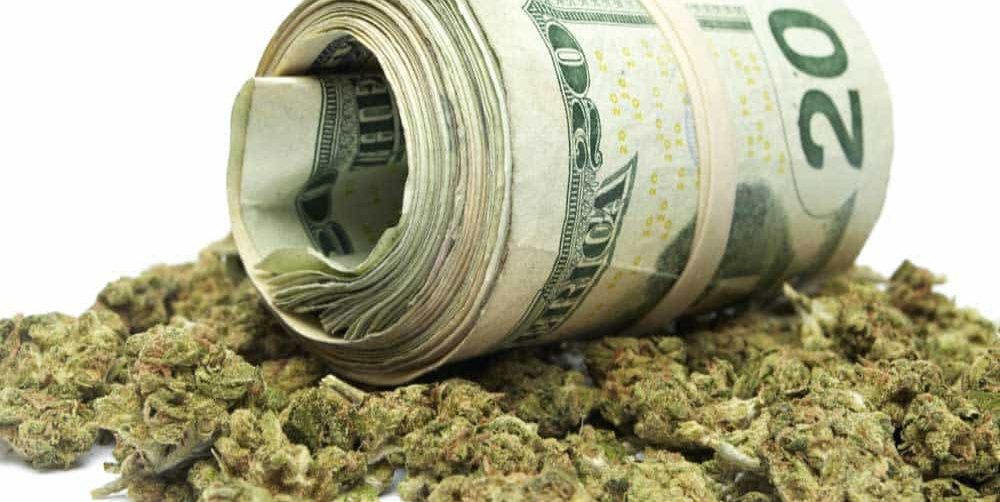 While all other business in the United States pay their federal taxes by check or electronically, state-legal cannabis businesses pay their taxes in a rather old-timey way. The company schedules an in-person appointment with their local IRS office. When the company representative arrives, they’re shown to a secure space where, in front of two IRS agents who never leave the room, they count out tens or hundreds of thousands of dollars in cash. The yearly, nerve-rattling ritual is well-known to cannabis businesses. And it’s a symptom of the industry’s ongoing cash problem, its inability to access basic banking services due to the federal cannabis prohibition.

The well-documented cash problem facing the cannabis industry hurts companies and consumers in many ways. But according to the IRS, the cash issue is also causing major headaches for the federal government. With cannabis businesses paying billions in taxes with cash, the IRS is reportedly facing a cash problem of its own.

The IRS Is Spending $1.7 Million to Count Cash from Cannabis Industry Taxes
Despite state and local efforts to provide financial services to cannabis businesses, a recent McClatchy report estimates 70 percent of all companies do not work with a bank. Instead, they collect customer payments in cash and pay their employees and their taxes in cash. Meanwhile, companies have to find a way to keep all that cash secure. It’s no easy task when companies are handling hundreds of thousands and millions in revenue. As a result, employees in the cannabis industry, especially retail and transport, are extremely vulnerable to theft. Just this week, for example, an L.A. County sheriff’s deputy appeared in court on armed robbery charges. The target was a cannabis warehouse where the company kept several safes.

In 2017, legal cannabis companies paid roughly $4.7 billion in taxes, nearly all of it in cash. But how does the IRS handle all of it? According to federal data, a Virginia company called the Mitre Corporation secured a $1.7 million contract to process large cash payments from federal cannabis taxes. The invoice has raised a few eyebrows among cannabis industry accountants. Jordan Cornelius, who works with cannabis companies in Denver, thinks the $1.7 million isn’t just for counting the cash. He says the company is likely working with the IRS to streamline how it processes cash payments of that volume.

IRS Wants Electronic Filings, Not Bags of Cash That Smell Like Weed
Until 2014, when a cannabis company finally sued and won, the IRS levied a 10 percent penalty on weed businesses that paid in cash. In 2015, the IRS eliminated the fee but said they would prefer businesses make the effort to find a bank and pay taxes by check, credit card, or electronically. According to the IRS, processing paper tax filings cost nine times more than processing electronic filings.

Likewise, bank accounts for cannabis companies cost much more than they do for other businesses. And for the additional “cannabis tax,” companies get less: no credit lines, mortgages, or merchant services. As a result, many companies choose not to bank, accepting the risks of the cash economy. In other words, lack of banking services incentivizes legal companies to stay, at least partially, “underground.”