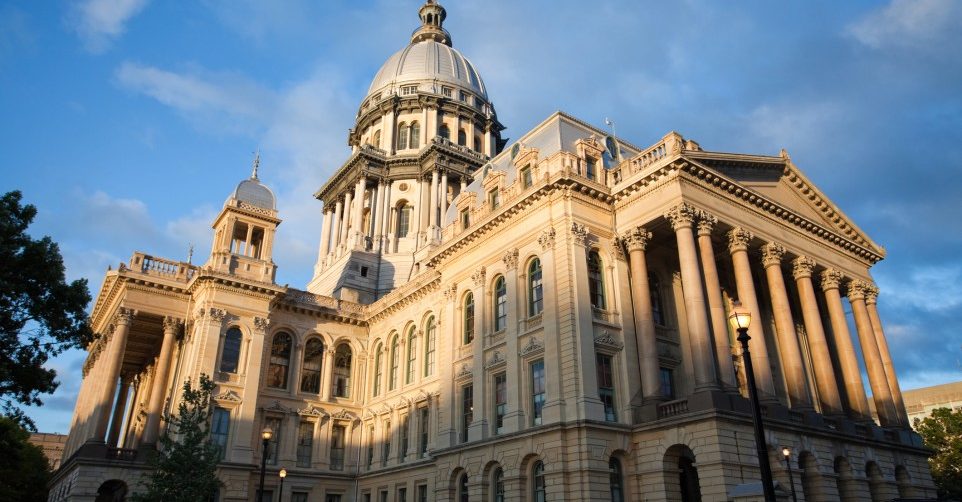 With the recent election of a pro-cannabis governor in Illinois, Democrats are starting to work on marijuana reform in the Prairie State.

Senator Heather Steans and Representative Kelly Cassidy, two Chicago Democrats, are preparing to introduce a new cannabis legalization bill in 2019’s first legislative session. The duo had previously presented a bill last March that didn’t get much momentum in either the House or Senate, but they’re hopeful things will be different next year.

“It is a more encouraging landscape, for sure,” Steans told the Chicago Sun-Times. “Particularly since Governor Rauner had been pretty outspoken in opposing [legalization]. It definitely has shifted the environment and we think that it gives us a lot more momentum to get it passed in the General Assembly in short order.”

Steans’ hopes for passing a cannabis legalization bill in the near future are rooted in the state’s recent election, which saw JB Pritzker (D) replace Bruce Rauner (R) as governor. Pritzker has already signalled his support for recreational cannabis and touted the economic benefits of legalization on the campaign trail.

“JB supports legalizing and taxing the recreational use of marijuana, and is confident we are ready to do this in a safe and economically beneficial way in Illinois,” said Pritzker spokesperson Jason Rubin. “As governor, he is committed to working with leaders in the General Assembly, listening to experts and community leaders, and drawing lessons and best practices from other states to move this forward.”

Of course, even with a Democratic majority in the House and Senate, and the support of the incoming governor, cannabis still has its opponents in Illinois. House Minority leader Jim Durkin (R) has previously stated he does “not support the legalization of recreational marijuana.” Additionally, the influential prohibitionist group Smart Approaches to Marijuana (SAM) has stated they will campaign against marijuana reform in Illinois.

“With our allies, we have and will continue to target districts where lawmakers are on the fence on commercialization, and we are continuing to put pressure on Springfield and target legislators on the fence,” said SAM CEO Kevin Sabet.

Despite the opposition to cannabis legalization, several medical marijuana bills have passed in Illinois recently, which suggests that the state has seen a wider shift in attitudes towards cannabis legislation. Combining that push for reform with the change in leadership inside the state legislature bodes well for the movement to make Illinois the eleventh state to legalize recreational cannabis.