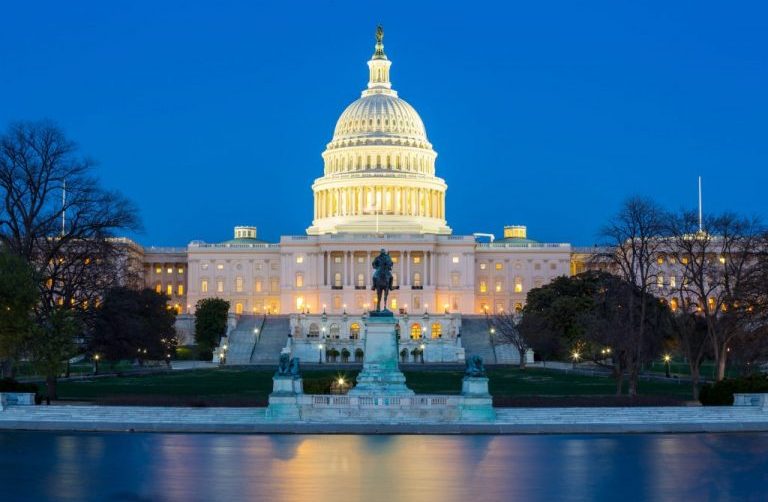 A long-awaited end to five decades of hemp prohibition has been approved by a House-Senate panel, opening the door to hemp production in all 50 states for any use – including CBD.

The measure is included in the 2018 Farm Bill, which still must pass both houses of Congress before work is concluded ahead of Christmas and all pending legislation dies.

“You see CBD everywhere now, and that’s with all the challenges we’d have getting payment processing, financial services, advertising, all of it,” he said. “You have to just imagine where CBD is going to go when those constraints go away.”

In addition to lifting restrictions on advertising, marketing, banking and other financial services, the passage of the measure would:

Allow hemp production in all 50 states for any use, including flower production and CBD or other cannabinoid extraction. States will have the option to submit their own plans to regulate hemp.

Give the U.S. Department of Agriculture (USDA) the job of overseeing hemp production, with direction to come up with rules “as expeditiously as practicable.”

Legalize hemp production in U.S. territories and on Indian tribal land – which was not included under the 2014 Farm Bill.

Remove barriers to getting intellectual property protections under federal law, such as patents and trademarks.

Set a 10-year ban under which state or federal drug felons cannot participate in the hemp program, except for people already growing hemp under a state pilot project (as established by the 2014 Farm Bill).
Require the USDA to consult with the U.S. attorney general on the hemp rules.
The bill also states that licensed hemp producers who grow cannabis plants that exceed the THC limitation of 0.3% will not be guilty of a drug crime but instead must submit a plan to correct the “hot” hemp.

Hemp entrepreneurs have been intensely anticipating the changes, based in large part on support from Senate Majority Leader Mitch McConnell, a Kentucky Republican.

The Farm Bill must still make its way through both houses of Congress and to President Donald Trump’s desk before the current session concludes Dec. 21.

It’s a tight timeline, especially considering that Congress must address a larger spending measure to avoid a government shutdown, a measure that is far more controversial because it could include money to build a wall along the Mexican border.

Still, hemp entrepreneurs are cheering the compromise Farm Bill release as a watershed moment for the entire cannabis industry.

“As a small business this is incredibly exciting,” said Robert Leaker of Vitality CBD Natural Health Products, a Montana hemp producer and manufacturer that is thought to be the nation’s single largest hemp producer, with 20,000 acres grown this year.

Leaker’s company recently announced a plan to go public in Canada via a reverse takeover, a common route for U.S. cannabis producers to trade on a public stock exchange.

The Farm Bill passage would end the need for U.S. hemp companies to list in Canada, instead allowing them to directly access U.S. exchanges such as the Nasdaq or New York Stock Exchange.

“We see access to capital, as well as access to large potential buyers of CBD, to be all opening up because of this,” Leaker said.

“Until it’s federally recognized that CBD is not a Schedule 1 drug, it’s very difficult for banks and investment capital to come into this space.”