Legalization In Rhode Island May Be On The Horizon 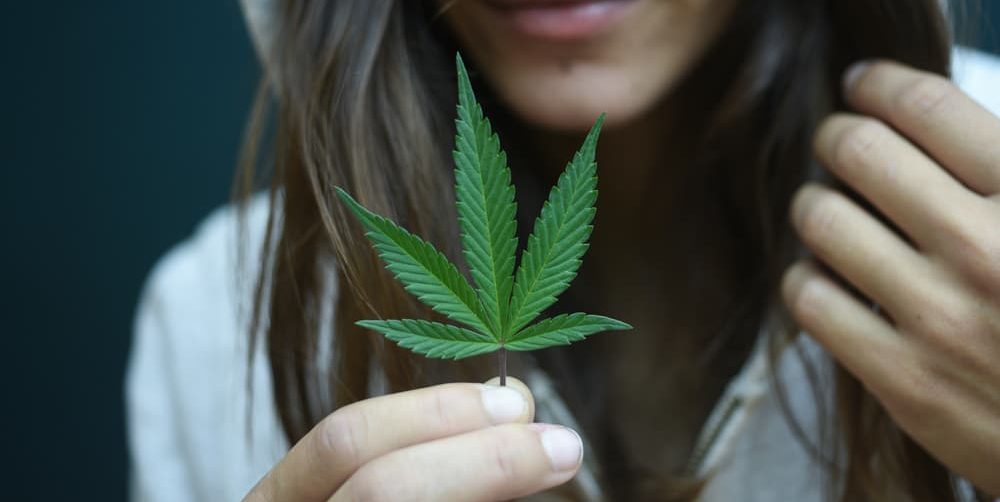 Could Rhode Island be the next New England state to legalize marijuana? It’s a possibility that seems more likely than ever, given the latest moves toward legalization that have happened in the region. Massachusetts, Rhode Island’s next door neighbor, just opened its first two recreational dispensaries last month, and Vermont became the ninth state to legalize marijuana last July.

Rhode Island has had a medical cannabis program in place since 2006, but bills to legalize marijuana haven’t gained much traction in the state’s General Assembly. However, public sentiment and the changing landscape surrounding legalization — especially in nearby states — could prove to be the combination that ultimately gets legalization off the ground.

According to the Providence Journal, some lawmakers are advocating for a proactive approach to legalization. “Even if you’re against recreational cannabis and you feel there are social costs to it, you’re going to be dealing with those issues within your own borders, regardless, and without any of the revenue you could be raising,” Scott Slater, a Rhode Island Democratic state representative, told the publication. “You might as well regulate it and tax it and put some of that money toward prevention.”

The reality is that legal marijuana will be readily available to Rhode Island residents who can easily make the trek to Massachusetts, which seems to be swaying the state’s leadership more toward legalization than ever before. The Providence Journal reports that Gov. Gina Raimondo “remains open to legalization,” so long as there are regulations to keep marijuana away from children. Rhode Island’s House Speaker, Nicholas Mattiello, and Senate President, Dominick J. Ruggerio, have expressed similar sentiments.

But that doesn’t mean legalization in the state will come without facing any opposition. Kevin A. Sabet, president of the anti-legalization group Smart Approaches to Marijuana, told the Providence Journal that the state is “definitely a priority” for the organization next year. “If anything, the stakes have gotten higher in terms of the effects of legalization around the country,” he said.

Without a doubt, many eyes will be on Rhode Island’s General Assembly, which is set to convene for the upcoming legislative session next month.

Legalization In Rhode Island May Be On The Horizon
marijuana legalization