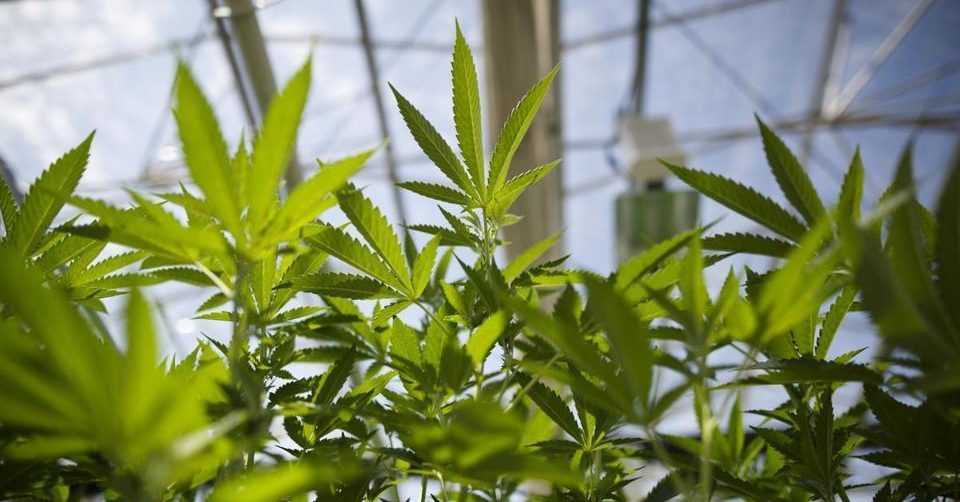 Connecticut is one of several states where the prospect of full marijuana legalization in 2019 looks promising, and that’s bolstered by the fact that the House speaker, Senate president, and governor-elect all seem to be on board with ending cannabis prohibition this year.

In a podcast interview with The Record-Journal last month, which was released on Thursday, House Speaker Joe Aresimowicz said that the state shouldn’t legalize “just for the money,” but that he’s nonetheless in favor of adult-use legalization as a means to ensure that residents have access to safe, regulated cannabis.

Marijuana is “here in the state from the states that allow it and right now we’re not able to ensure its safety,” Aresimowicz said. “So if nothing else, we should do it in a way that’s consistent with one of the best medical marijuana programs in the country, which is the state of Connecticut.”