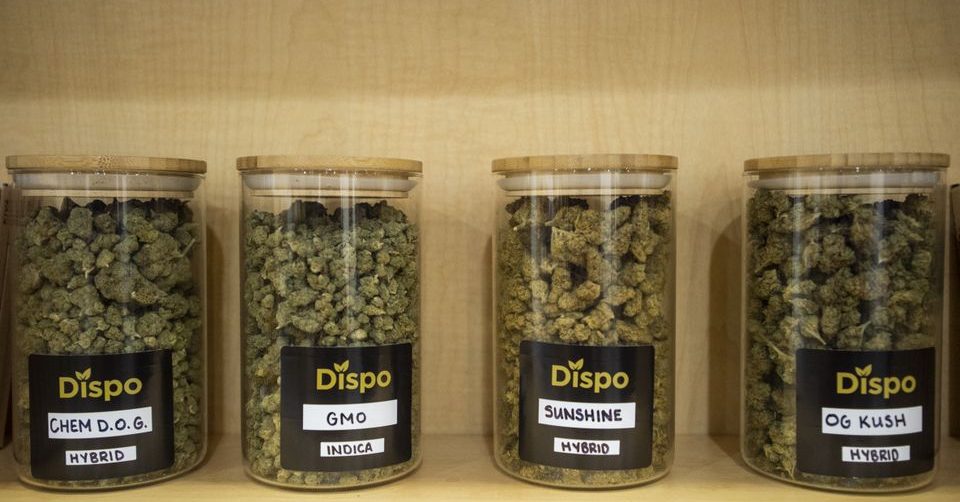 City Commissioners in Bay City approved an amendment that will double the number of medical marijuana dispensaries allowed within city limits from 25 to 50.

At a city commission meeting on Monday, Jan. 7, the commission voted 6-3 with commissioners John Davidson, Cordal Morris and Rachel Hilliker voting against it.

Commissioner Andrew Niedzinski motioned to approve the measure, adding that even if all the buildings being bought up and renovated by those looking don’t turn out to be medical marijuana dispensaries, the city is still left with a renovated building.

“We are going to get folks that are coming in, you know, buying buildings fixing them up, and if they are not getting their stuff straight with the state and can’t open we are left with the building that’s been renovated and that’s the biggest advantage of this,” Niedzinski said at the meeting. “Those businesses probably aren’t going to succeed but you leave a renovated building if that business fails and that’s a positive for future development I think so and I plan on supporting this.”

Commissioner Davidson said he has concerns with the amendment and getting carried away with the number of dispensaries in the city. He said during the meeting he would like to see a cap on it right away because he is worried about issues with crime.

Some members of the commission responded to him saying that what they are doing is putting a cap on the number of dispensaries because no more than 50 can be within the city.

“I just wanted to point out that we are putting a cap on the number tonight by changing this ordinance, since we can change the ordinance at any point. If we put a cap on the cap we could still be able to change that,” Commissioner Jesse Dockett said.

Alex Dewitt, a charter commission member who attended the meeting, said that there could be another amendment considered to help better facilitate the process of licenses in the city as well.

He said the city should include an inactivity clause or statute that would state if a licensee doesn’t buy real estate, hasn’t submitted paperwork or made any meaningful progress within a certain period of time, the license would be revoked and it would be given to the next in line for the opportunity.