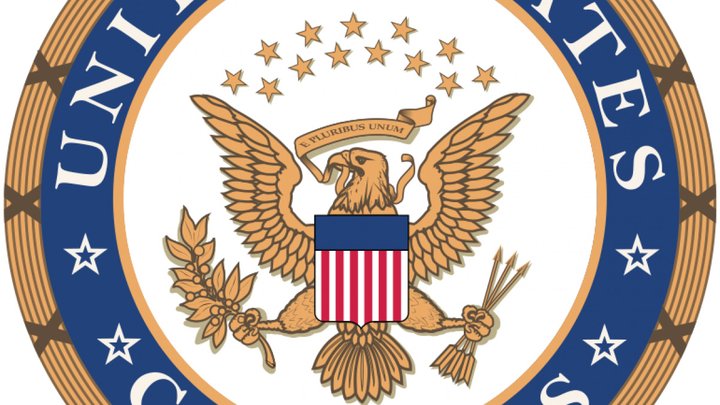 A marijuana reform bill is one of the first pieces of legislation to be introduced in the House in 2019.

The Compassionate Access, Research Expansion and Respect States Act was reintroduced Thursday by Congressmen Steve Cohen of Tennessee and Don Young of Alaska.

If passed, the bipartisan bill will amend federal law to allow states to institute their own medical marijuana laws without fear of federal prosecution. It would also permit Department of Veterans Affairs doctors to prescribe medical marijuana to veterans.

“The national consensus on medical marijuana is solid and bipartisan, but our federal drug laws continue to treat patients and their doctors like criminals,” Congressman Cohen is quoted as saying in a press release. “Our bill would bring federal medical marijuana policy in line with the views of the overwhelming majority of Americans by allowing states to set their own marijuana laws, allowing patients, including veterans, to receive the treatments they need from their doctors and improving opportunities for research on marijuana.”

The Washington Times reports that President Trump has said he will support marijuana reformation if a bill reaches his desk.