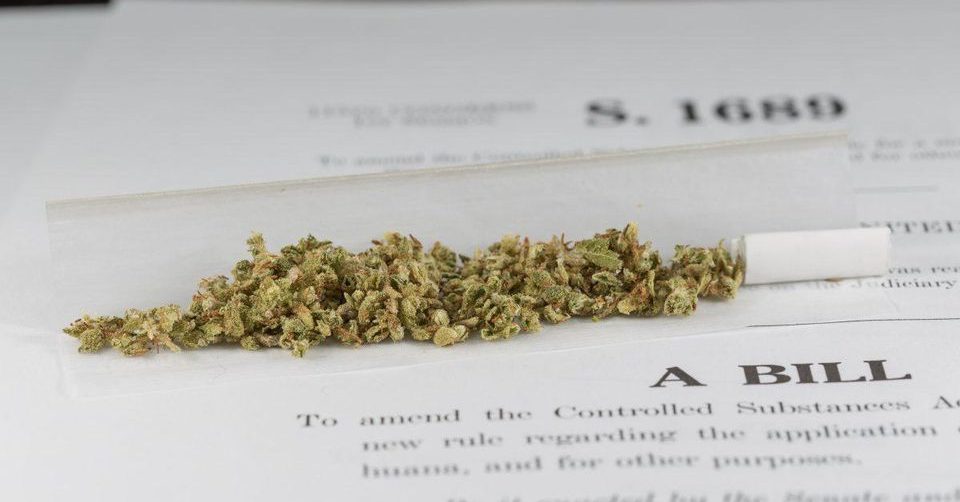 In a hat tip to marijuana culture, lawmakers on Capitol Hill have officially reserved the number H.R. 420 for a bill that would dramatically change federal cannabis laws.

420, of course, is a special number for marijuana enthusiasts, who celebrate the plant extra hard every April 20.

The new bill filed in the House on Wednesday by Rep. Earl Blumenauer (D-OR) is titled the Regulate Marijuana Like Alcohol Act. If passed, it would remove cannabis from the federal Controlled Substances Act.

“While the bill number may be a bit tongue in cheek, the issue is very serious. Our federal marijuana laws are outdated, out of touch and have negatively impacted countless lives,” Blumenauer said in a press release. “Congress cannot continue to be out of touch with a movement that a growing majority of Americans support. It’s time to end this senseless prohibition.”

This isn’t the first time that 420 has worked its way into official legislative numbering.

California’s first effort to create statewide medical cannabis regulations was through a bill numbered SB 420 in 2003.

In 2017, a Rhode Island senator filed a marijuana legalization bill given the designation of S 420.