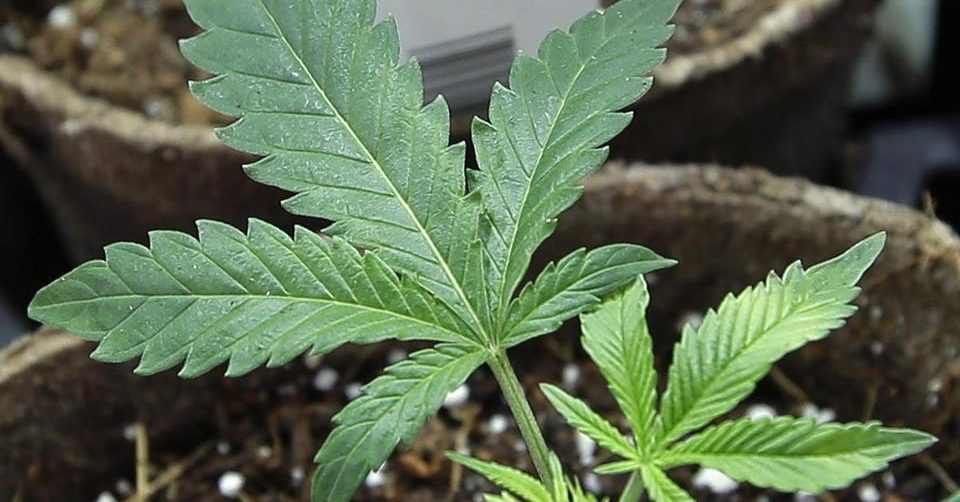 Four lawmakers in Maine are floating bills that would seal or expunge the records of people with past marijuana convictions.

The move comes as Maine continues its transition into a legal marijuana state. Voters approved legal recreational marijuana at the polls in 2016, though the implementation of rules and regulations to govern it has been a slow process.

The Portland Press Herald reports the details of four bills haven’t yet been released to the public. Lawmakers are unveiling dozens of new policy proposals, including at least 25 related to cannabis.

Supporters of legalized marijuana and criminal justice reform have campaigned for expungement of records in other states, as well. They say prior offenders shouldn’t have to carry the consequences of a criminal history for something that’s no longer illegal.