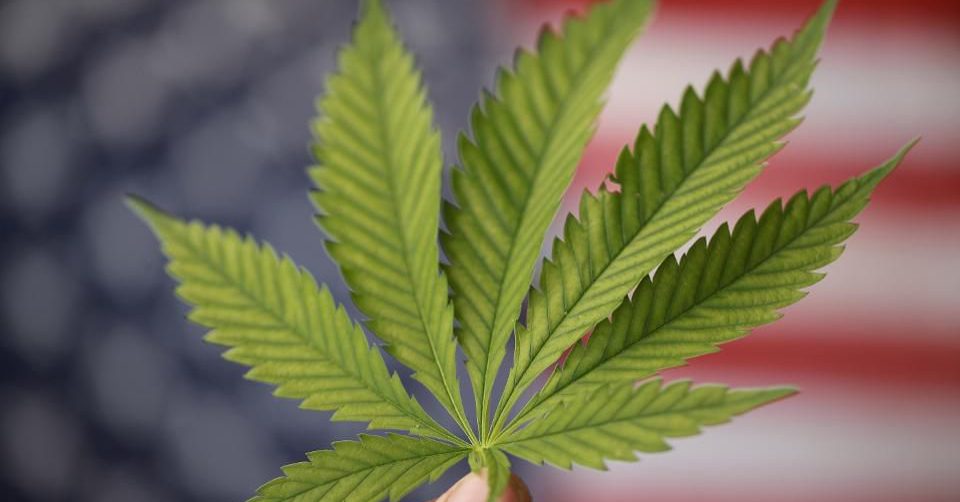 Marijuana legalization advocates came into 2019 expecting it to be a huge year for cannabis, and lawmakers around the country are not disappointing them so far.

This month alone, bills to legalize and regulate marijuana for adults have advanced through key committees in at least four states.

Three separate New Mexico House and Senate committees have approved two different legal marijuana bills in recent weeks. One proposal that would create a legal system of licensed private businesses to sell cannabis to adults cleared both the House Health and Human Services and Judiciary Committees. A separate Senate bill that would legalize marijuana but allow it to be sold only in state-run stores was approved by the chamber’s Public Affairs Committee.

Gov. Michelle Lujan Grisham (D) supports legalization and has said she would sign a bill into law as long as it contained adequate protections for public health and safety.

In New Hampshire, the House Criminal Justice and Public Safety Committee acted last week to advance a marijuana legalization bill. A floor vote before the full House of Representatives is scheduled for Wednesday.

Gov. Chris Sununu (R) said he would veto any cannabis legalization bill that reaches his desk, but the House speaker believes he has enough votes in his chamber, and perhaps in the Senate as well, to override any veto.

In Hawaii, the Senate Judiciary Committee unanimously voted to approve a cannabis legalization bill on February 7. Although floor action hasn’t yet been scheduled, the body’s president said in a speech at the start of the legislative session that considering ending marijuana prohibition would be a priority for 2019.