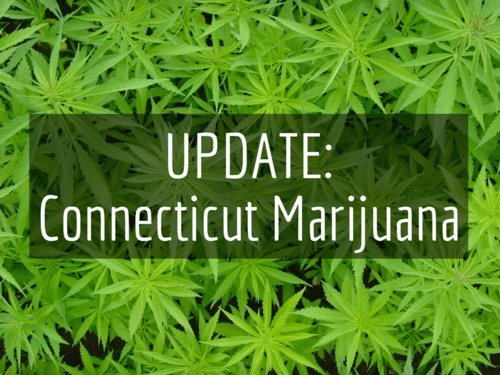 Big news out of Connecticut today, as a bill to legalize the adult-use and retail sale of marijuana has passed through a critical vote in the General Law Committee with a 10-8 majority. In addition to legalizing adult-use and establishing a regulated retail market, the bill also includes strong social justice language that incentivizes minority participation in the state’s marijuana market. It also establishes a commission that would be tasked with studying the impacts of provisions not already included in the legislation, such as homegrow and microbusinesses.

Next up for the bill is a vote in the state legislature’s Judiciary Committee on Thursday, March 28th. Should it pass through committee and successfully pass a floor vote, the bill will go to the governor’s desk. Governor Lamont has been very vocal about his support for marijuana legalization in the state, frequently referring to reform as one of his administration’s top legislative priorities.

If Connecticut successfully passes and enacts marijuana legalization into law, it would become the first state to pass a regulatory framework for the retail sale of marijuana through the state legislature, rather than as a ballot measure for popular vote.