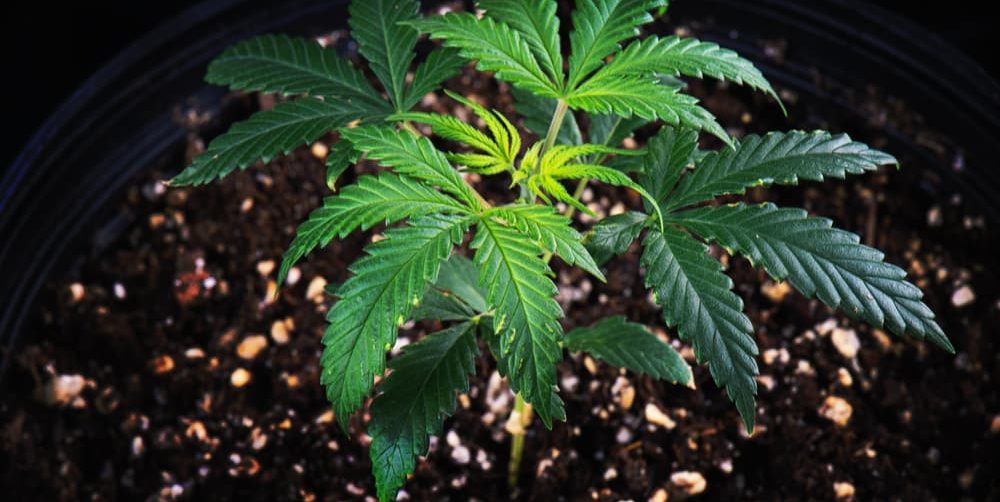 The Louisiana House unanimously passed a bill to make hemp cultivation legal on Wednesday — but advocates continue to point out that the legislation does not go far enough to provide clarity in the state’s legal system. Given recent law enforcement policing of CBD distributors, that’s a major issue.

“The idea is to grow and take advantage of a crop we have’t been growing since 1938,” said Representative Clay Schexnayder, who sponsored House Bill 491. The bill prohibits CBD-infused food and alcohol, though it does lay some regulatory groundwork for selling other CBD products.

The bill will now go to the Louisiana Senate.

HB 491 does not follow the heartening national trend of including measures in cannabis product legalization bills to account for past injustices served by cannabis prohibition. In fact, it exacerbates them — the legislation bans anyone with even a drug-related misdemeanor charge from within the last decade on their record from being employed in the new hemp industry. In another limitation, the bill does not allow residents to grow hemp for personal use.

Some also fear that the new bill will not do enough to clear up existing CBD laws. That’s an urgent issue for many Louisiana residents who have begun to sell CBD products. In April, Lafayette CBD store owner Travis DeYoung was arrested and threatened with felony and misdemeanor drug charges when product from the store was found in his car during a traffic stop.

DeYoung had previously told local publication the Daily Advertiser that he wanted his business to be something Lafayette could be proud of. “We’re the happiest city in the country,” he commented in an interview. “It’s a family-oriented town. It’s a great culture. People love mom and pop shops.”

This year, after the passage of the U.S. Farm Bill that made hemp cultivation federally legal, Louisiana agencies sent out memos stating that CBD products continued to be illegal in the state. The Louisiana Board of Pharmacy and the Office of Alcohol and Tobacco Control are among the government organization that have either published communiques to the effect, or even begun to get tough with businesses that offer such items.

Those actions have caused some CBD suppliers to see a drop in business, as retail shops have gotten spooked by such government actions.

Under the new legislation, Louisiana plans to submit the details of its hemp cultivation program to the U.S. Agriculture Department by November. Policymakers hope to kick off hemp agriculture programs early next year.

Around the country, CBD sales are exploding — last year, the U.S. saw $350 million in sales of products made with the cannabinoid. In Texas, where lawmakers are pondering the removal of hemp from the state’s list of controlled substances, airport arrests over possession of CBD products has soared.
Last week, ire was raised when a 69 year old great grandmother was arrested at Orlando’s Disney World when authorities found the doctor-recommended CBD oil she had been carrying in her purse.