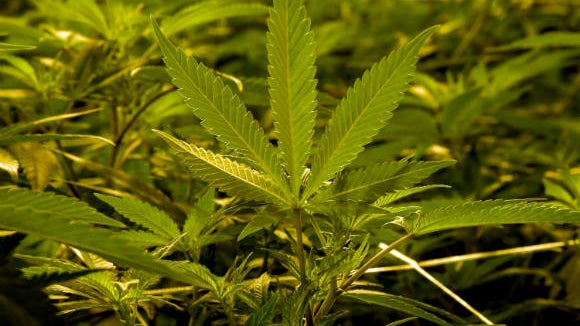 New York Gov. Andrew Cuomo (D) on Monday morning signed a bill that will decriminalize the use of marijuana in the state and expunge the records of some people convicted on cannabis-related charges, NBC New York 4 reported.

The new law reduces unlawful marijuana possession to a misdemeanor punishable by a fine. It will take effect 30 days after becoming law, according to WHEC.

Cuomo announced late last year that his office would move forward with the plan, part of a growing trend across the country as more state legislatures consider decriminalizing possession and use of marijuana.

“The goal of this administration is to create a model program for regulated adult-use cannabis — and the best way to do that is to ensure our final proposal captures the views of everyday New Yorkers,” Cuomo spokesman Tyrone Stevens told the New York Post in 2018.

The plan to legalize the drug faced a hurdle earlier this year when Cuomo announced he was dropping the plan from the state’s upcoming budget, arguing state lawmakers needed more time to reach an agreement.