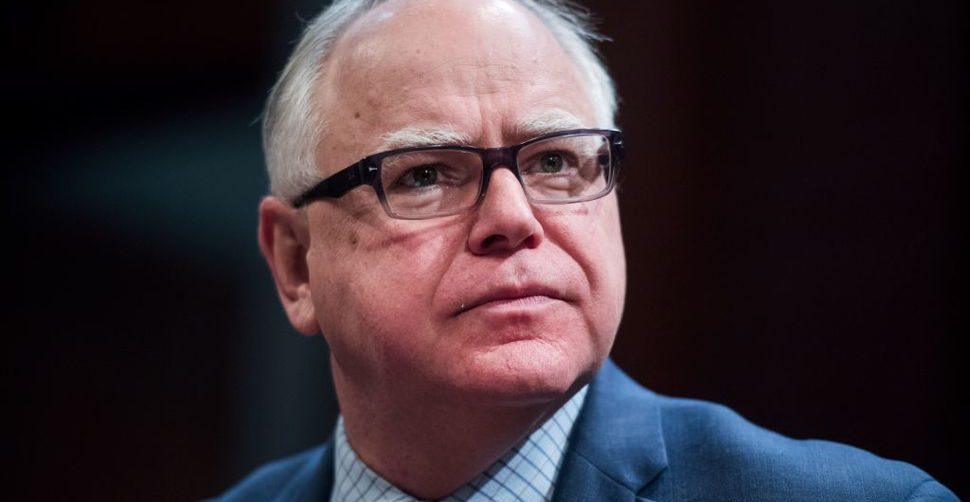 Minnesota’s Democratic governor has directed state agencies to prepare for marijuana legalization, though the prospect faces an uphill battle in the state’s Republican-controlled Senate.

“My agencies have been tasked to put all of the building blocks in place, from Revenue to the Department of Public Safety to the Department of Health,” Gov. Tim Walz told Minnesota Public Radio. “We will have everything ready to go, and we will be able to implement it in Minnesota the minute the Legislature moves this.”

A bill to legalize the cultivation and sale of marijuana failed quickly in the state Senate last session, and the top Senate lawmaker said its chances are nil next year.

“It’s dead as far as I’m concerned in the Senate for next year,” Republican Senate Majority Leader Paul Gazelka told the radio station.

Marijuana remains illegal at a federal level, but 11 states and Washington, D.C., have laws on the books legalizing the drug. A majority of states, including Minnesota, also have medical marijuana programs.

Democratic lawmakers are still hopeful that legalization will pass in the state next year. House Majority Leader Ryan Winkler, a Democrat, said he will sponsor a legalization bill next year and will also go on a listening tour to talk to Minnesotans about the issue.