Ohio Is Having Trouble Finding Producers for Cannabis Edibles Market 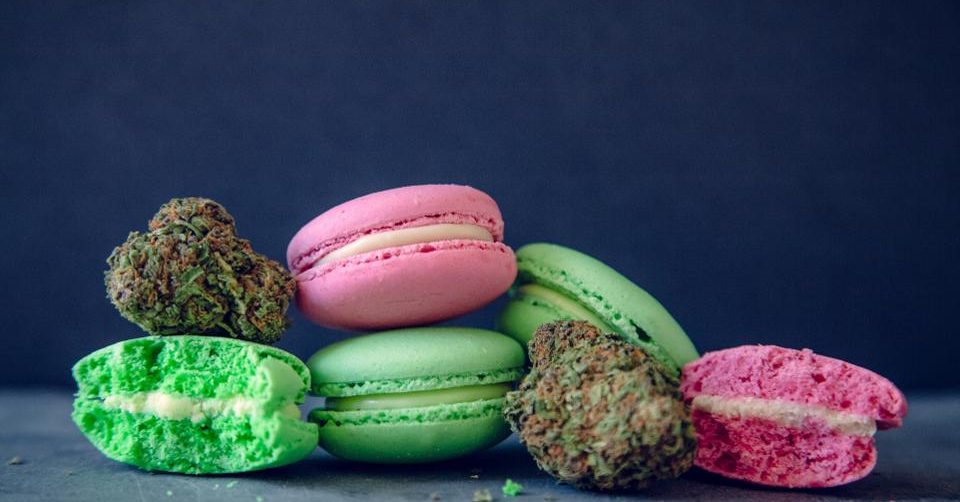 It appears Ohio is having some difficulty scrounging up enough reputable cannabis companies to produce a variety of pot products for the state’s medical marijuana program. The Ohio Department of Commerce recently issued its first round of processor licenses, approving only 7 out of 104 applicants. The state says the majority of the businesses interested in producing marijuana–infused oils and treats did not meet the minimum requirements. So now, it’s back to drawing board.

This means there are still several opportunities for stand-up cannabis operations to get in on the ground floor of the Buckeye bud scene. The state is permitted to grant 40 processor licenses during the initial round. The approved processors will be responsible for manufacturing and distributing cannabis-infused brownies, creams, patches and other non smokable forms of the herb to local dispensaries.

Reports indicate it is possible that six more applicants could be given the green light if their background and tax checks come back clean. Some of the failed applicants will also be given another chance to re-apply.

This licensing snag is just another in a cluster of missed opportunities. Ohio’s medical marijuana program has been struggling to get off the ground since voters slapped it with their seal of approval in November 2016. One cannabis entrepreneur even threatened to take legal action against the state last year for dragging its feet on the licensing process. But, even with the potential for lawsuits, the situation did not improve.

Just two months ago, state officials confirmed that the medical marijuana program would not be launched at the beginning of September like it was supposed to be. Incidentally, this is the cutoff for when the law mandates the program be “fully operational.”

New Regional Advisors Help Ensure It’s On Us Is A Campaign For Everyone
Cannabis cultivators are blamed for the delay. As of June, only one of the approved grow operations was ready for inspection, according to Mark Hamlin, senior policy adviser for the Commerce Department.

Still, there is no word yet on how much the Commerce Department’s latest licensing debacle will set the program back. The seven approved cannabis processors — Ohio Grown Therapies, LLC; Fire Rock Processing Ltd; Ohio Green Grow LLC; Greenleaf Therapeutics, LLC; Grow Ohio Pharmaceuticals, LLC; Standard Farms Ohio LLC; and Corsa Verde LLC — have all been issued provisional licenses. They now have six months to build their facilities and pass the state’s health and safety standards before they can be cleared for an operating license. This means while it is possible that medical marijuana patients might be able to get their hands on plant forms of the medicine for vaping purposes by fall, it could be early 2019 before they are able to purchase edibles and topicals.

It is easy to see why the Ohio cannabis industry is so frustrated with the state’s lag and drag. The application fee for both standalone and vertically integrated operations is $10,000 plus an extra $90,000 operation fee. These licenses must be renewed every year at a rate of $100,000.

Perhaps the state should consider waiving the renewal fee for the first year to help industry participants recoup some loss. After all, the state stands to rake in an estimated $23 million in taxes.

Ohio has yet to publish a new launch date for the program.