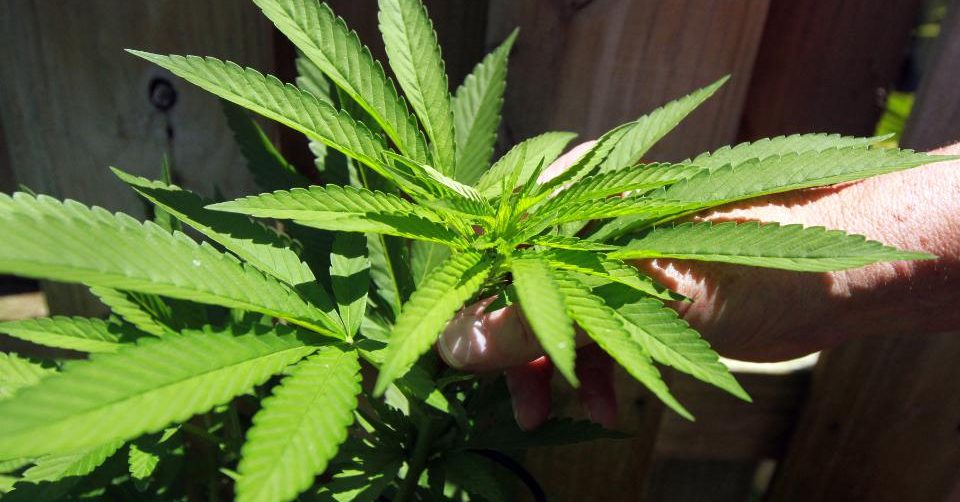 By a margin of 18 – 1, with one abstention, the CNMI House of Representatives passed the legislation, which would end cannabis prohibition for adults over 21 and create a system of taxed and regulated sales. It would also allow medical marijuana and industrial hemp.

In May, the Senate approved a similar marijuana legalization bill. That proposal initially cleared a committee in the House, but its advancement was later brought to a halt in response to procedural concerns that revenue-generating legislation must originate in the House. After first making some changes to the Senate bill, House lawmakers ended up filing a new proposal of their own last week, which won approval by the full chamber on Wednesday morning.

“The people of the CNMI recognize that the prohibition of marijuana has been terribly misguided and harmful, and our leaders are in touch with the public’s sentiment on this issue,” Lawrence Duponcheel of Sensible CNMI said in a statement. “Today, members of the CNMI House of Representatives showed their commitment to honoring the will of the people.”

If the bill is enacted, CNMI will become the first U.S. jurisdiction to go directly from outlawing marijuana across the board to allowing recreational use. The territory has no existing medical cannabis program, something that has been a precursor to broader legalization in a growing number of states.

When Public And Private Sectors Join Forces To Create Opportunity
It will also be the first to legalize a system of regulated cannabis production and sales through an act of lawmakers rather via a ballot measure. The eight U.S. states with legal recreational marijuana commerce have enacted those programs through decisions of voters at the ballot box. Lawmakers in a ninth state, Vermont, earlier this year passed a law to legalize marijuana possession and home cultivation, but the policy does not allow for any form of cannabis commerce.

“The lawmakers and people of CNMI are on track to make history, and more U.S. policymakers would be wise to take notice before the upcoming midterm elections,” Justin Strekal, political director for NORML, said in an interview, referring to marijuana reform’s growing popularity with voters.

“States that have set up regulated markets for marijuana with time, age, and place of sale restrictions, product testing, labeling, and other precautions relative to providing a safe product for responsible adult consumers, have observed real and significant benefits to public health, safety, and quality of life for all residents,” the CNMI bill’s findings section states.

“Therefore, the Legislature finds that it is in our best interest to move marijuana into a regulated and controlled market for responsible adult personal use, allowing for the creation of jobs and the capturing of a new revenue stream that can be used to fund public safety programs, public school infrastructure and programs, supporting the retirement fund, and other government and social programs, such as drug abuse treatment; furthermore, providing an effective alternative medicine for those suffering from medical conditions; and allowing for the development of an industrial hemp industry here in the CNMI.”

The CNMI Senate is now expected to take up the House-passed legalization bill.

Gov. Ralph Torres (R) has expressed some concerns about legalization.

“In the nine states that have legalized marijuana, have we seen an increase in crime?” he asked. “If there is, what is the nature of these crimes? We should look at this and other things. I am concerned about public safety issues.”

It is not clear whether he would sign of veto the bill if it reaches his desk.